I've always wanted to have a surprise proposal happen at a shoot and it finally happened!! Annalyce had booked a session with me while I was in California and the day before the shoot, Ben messaged me on Instagram letting me know he wanted to propose at the end of the shoot.

I met up with Annalyce + Ben at 5:30 in the morning to catch sunrise at a hot spring in Northern California. We planned to get out there early so we could scout it out because none of us had been there before. It was a bone-chilling 20 degrees outside but thankfully the hot spring was around 100 degrees which kept Annalyce + Ben warm while we waited for the sun to come up. I ended up having to put my hands and feet in after awhile because I got so cold and was definitely not prepared for it to be that cold (I had driven out from Palm Springs where it was 75 degrees). Once the sun rose, we began shooting and they absolutely killed it. The chemistry they have in front of the camera was amazing. Right around sunrise more and more people began to show up and it wasn't long before we had people wanting to come into the pool we were shooting in. Unfortunately we only had about 12 minutes of shooting time before people began to come into the pool. I wish we would have been able to shoot longer but I'm super stoked on what we were able to get. Even on a time crunch, if you move around constantly and shoot with different lenses, you can get quite a good bit of variety. We took a few more photos at this lake that had the most epic reflection of the mountains before parting ways to take a break.

I drove back into Mammoth Lakes and took a nap in the car before heading south down to the Alabama Hills. I love this spot and even though it was a Saturday, we were still able to find plenty of places to shoot that weren't filled with people (there were a ton of people out camping for the weekend). We had a blast out here because it got up to 80 degrees that day and we knew we weren't in a rush and could take things slowly. Towards the end of the shoot, Ben went back to his car to grab his "water bottle" which really was so he could grab the ring. We kind of confused Annalyce by having her take a photo looking out into the distance and this gave Ben a chance to get down on his knee and propose when she turned around. It was epic and they both were so so happy and giddy. Super stoked I got to be a part of it and can't wait to shoot with them again in the future! 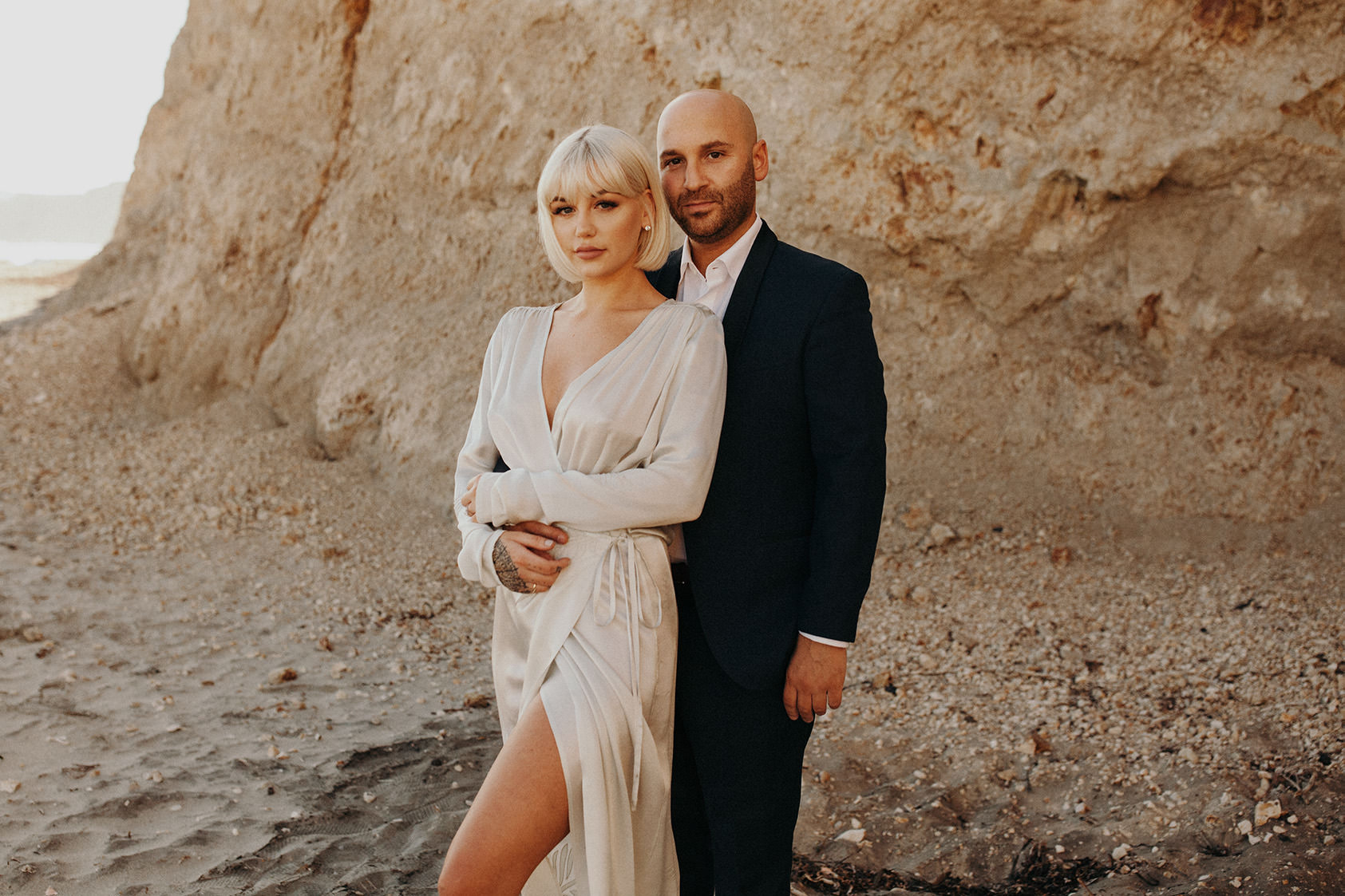 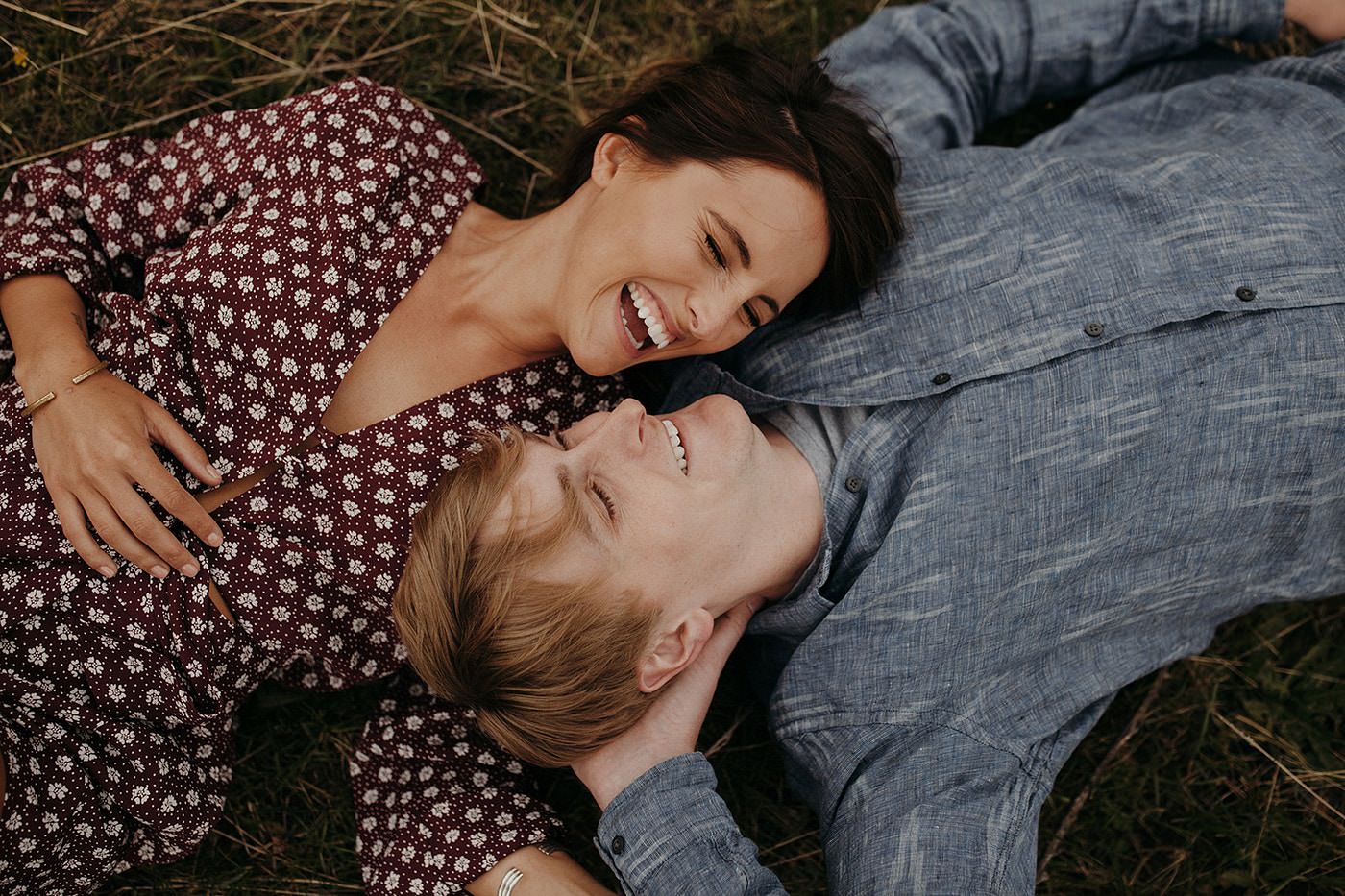 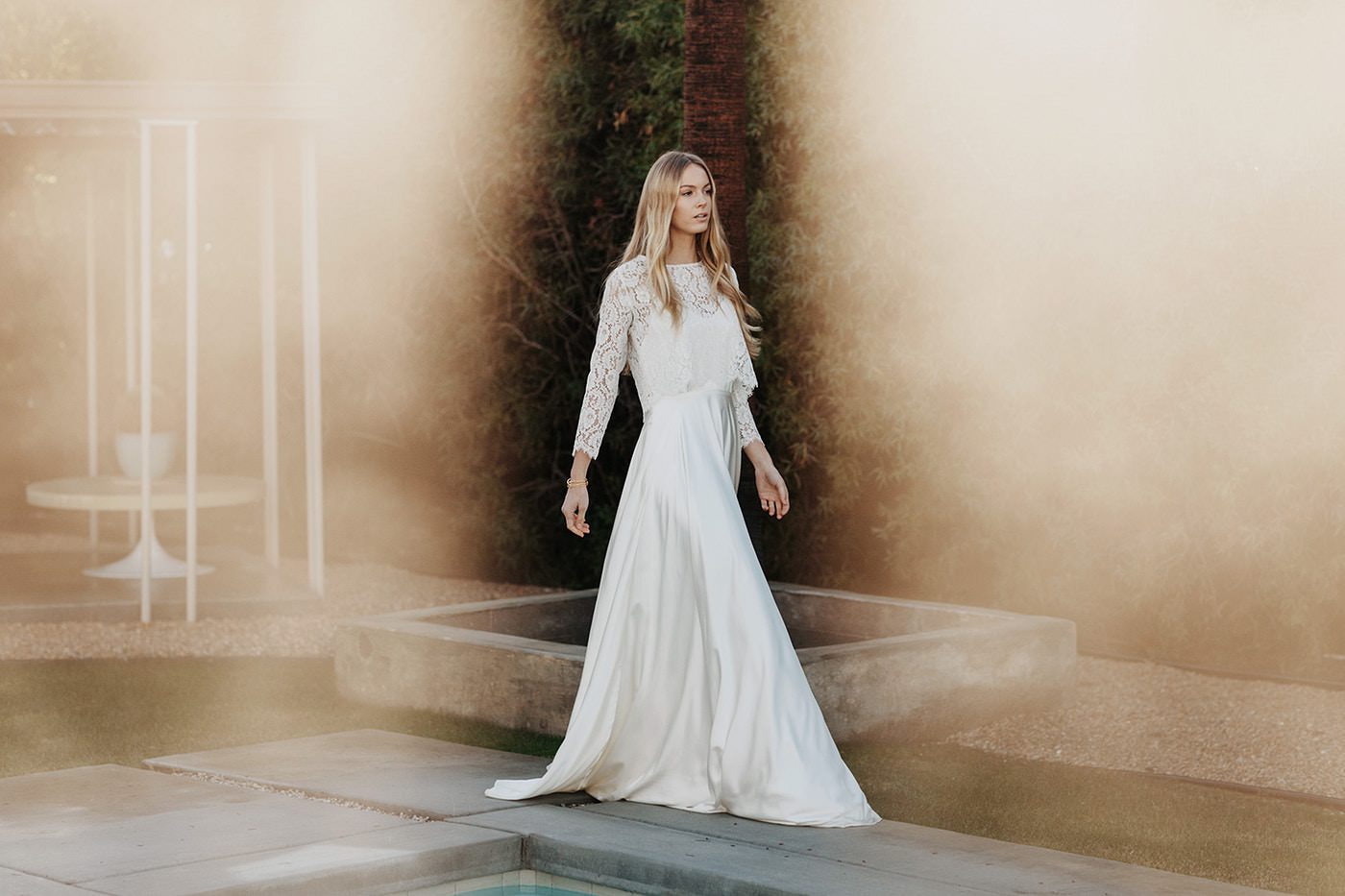