It's not often that I get to shoot engagement sessions in NYC. I was super pumped that Diana + Asi were down to do a sunrise session the day before their wedding. I woke up at 3am to begin my trek down from Upstate New York to meet up with them in the city. The sunrise that morning was incredible. The sky was on fire. The city is obviously huge and trying to decide where to shoot was a bit difficult. But with some research we were able to narrow it down to a couple locations and we decided we wanted to shoot on the Brooklyn Bridge as soon as the sun came out when it would hopefully be less crowded. Thankfully that plan worked out so well and we got some of my favorite shots I've ever taken there. It was a blast. Can't wait to share their wedding as well! 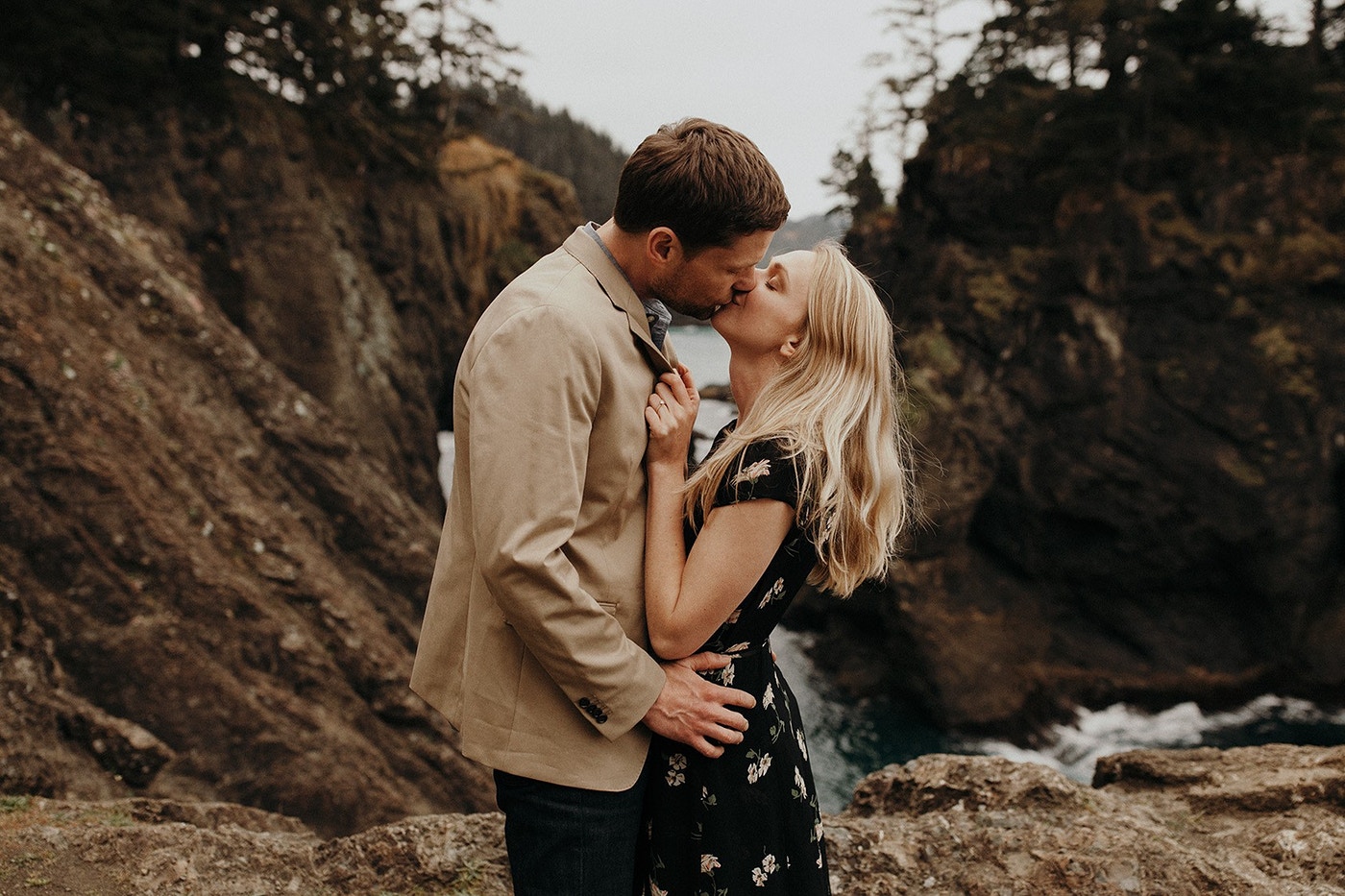 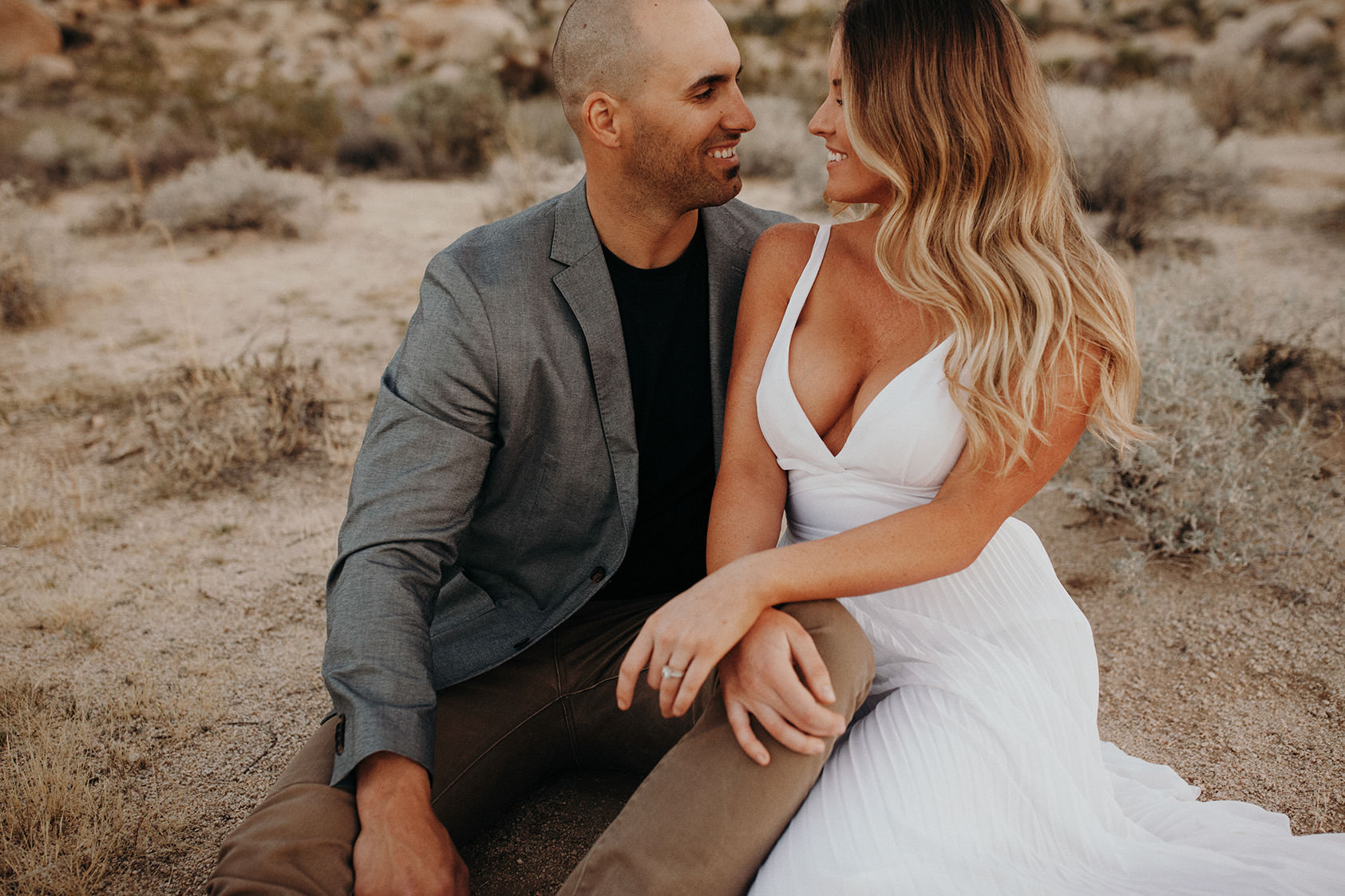 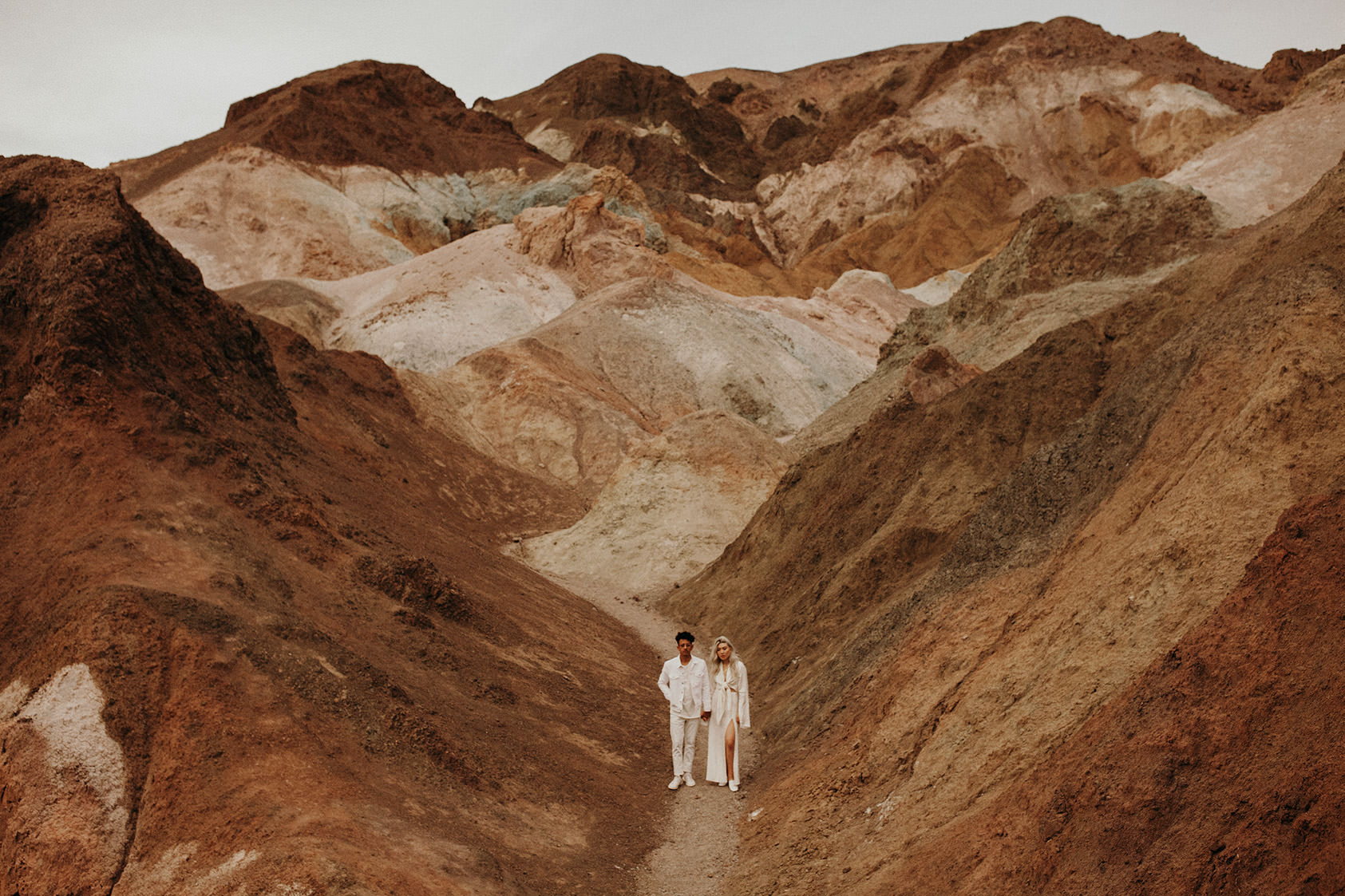