I love social media and the way it’s connected me with so many wonderful people. I’ve known/followed Elizabeth and her photography since I was in college. It was super rad that she asked me to document her wedding after her and KC got engaged. After venturing around Rocky Mountain National Park with them for their engagement photos, I knew we would all have a blast together again on their wedding day.

Elizabeth got ready at the Stanley hotel, which inspired Stephen King’s The Shining. It was so cool walking around the hotel and observing the history of it. Definitely has that creepy vibe to it. KC got ready at his parent’s cabin, which has been in the family since the late 1800's. While they both live in Iowa, Colorado holds a special place in their hearts. We drove out to a beautiful cobblestone church nestled in between mountain peaks for their ceremony. Afterwards, we took a 30-minute drive on winding roads along the Saint Vrain creek. It was such a beautiful drive. We stopped along the way to snag some more photos. The creek also served as a backdrop for the reception. It was such a blast getting to travel back to Colorado and hang out with these two again. 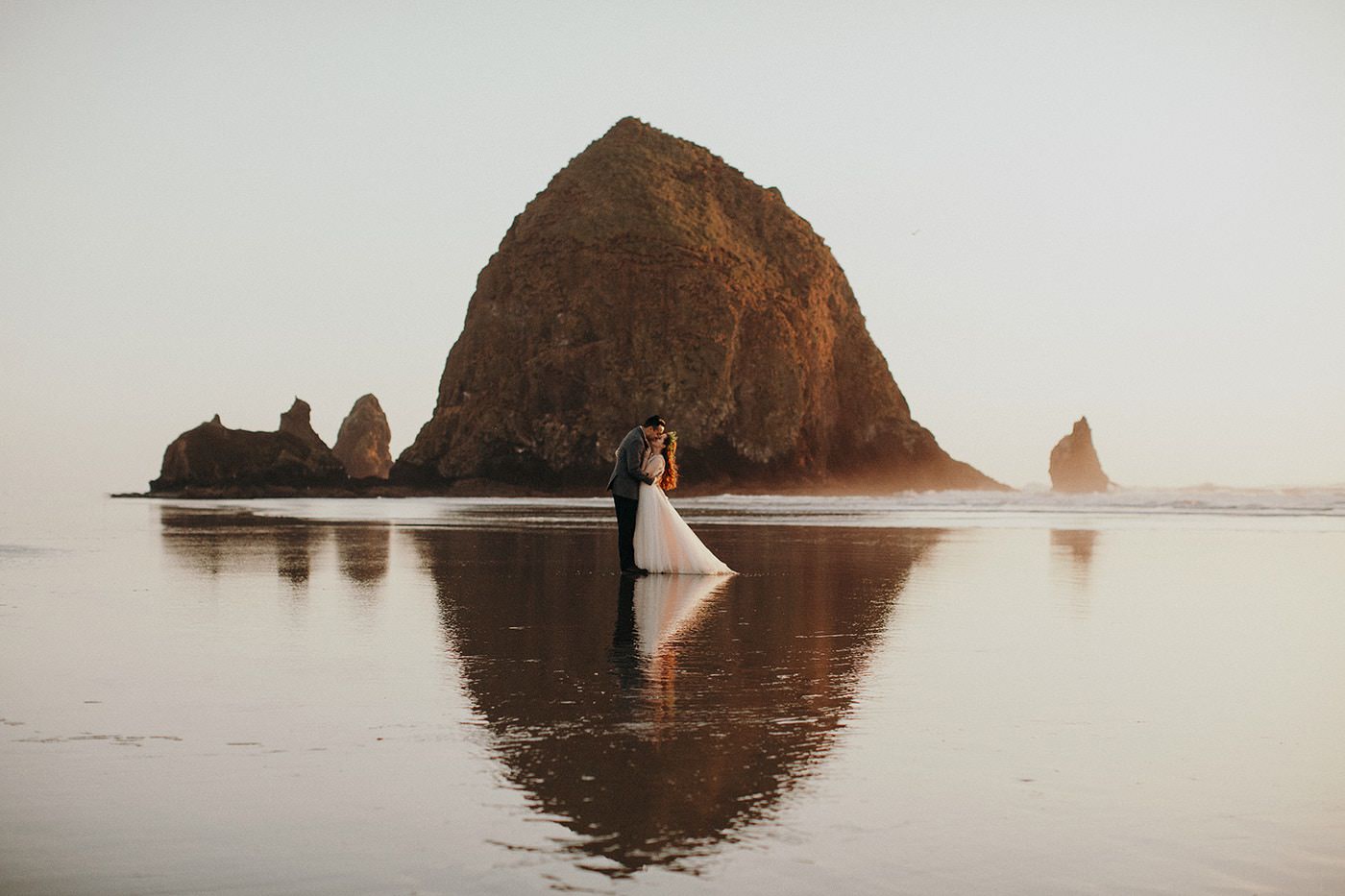 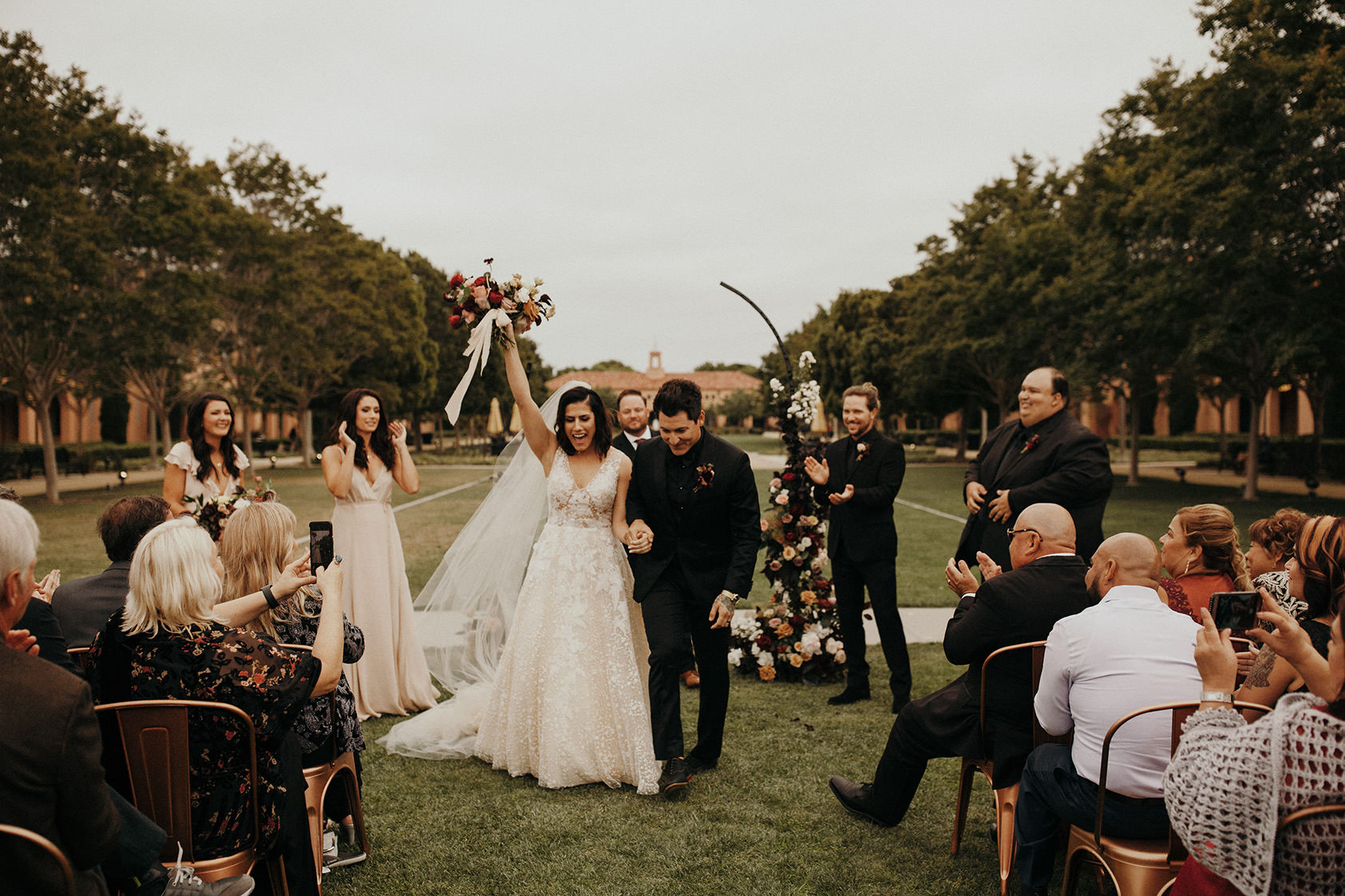 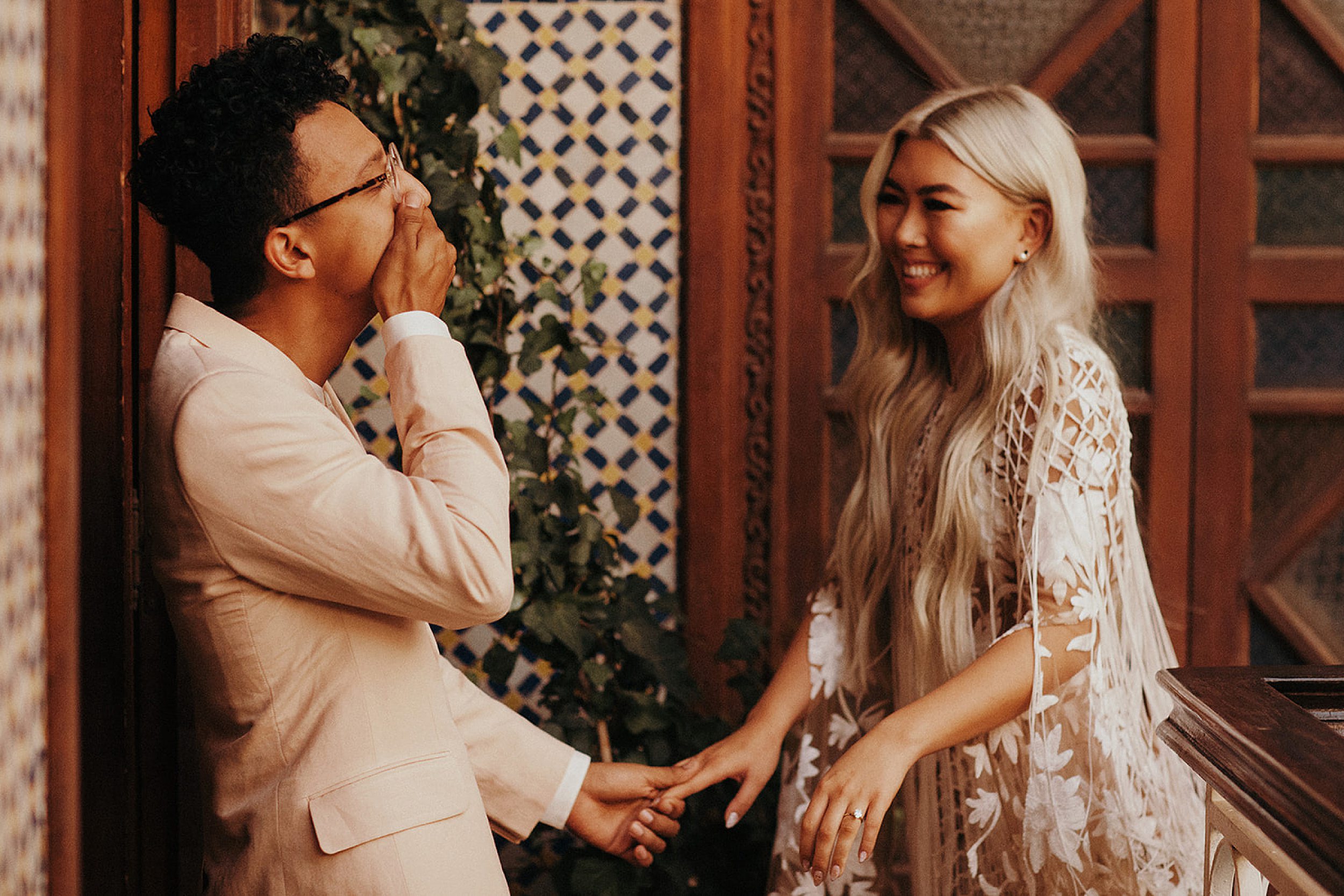