Last year, Tate flew me down to Puerto Rico to photograph his proposal to Emily while they were on vacation. It was such a surprise to her and it was great getting to spend the next few days getting to know them even better. This past May I went down to San Francisco to photograph another couple’s engagement session and Emily & Tate happened to be there as well. We decided to make this session part two for them since Emily was caught off guard and had no time to plan for photos the first time. I had a day to location scout beforehand and drove all around Point Reyes looking for places to shoot (side note: if you have a chance to location scout, do it; it makes everything way easier). I remember driving past this giant rock out in a field and thought how cool it would be to bring them out there. I love how adventurous these two are. They’re always up for whatever. Emily cruised up that rock like it was nothing. So freaking pumped to head out to Greece with them next year and photograph their wedding. It’s going to be a rad time. 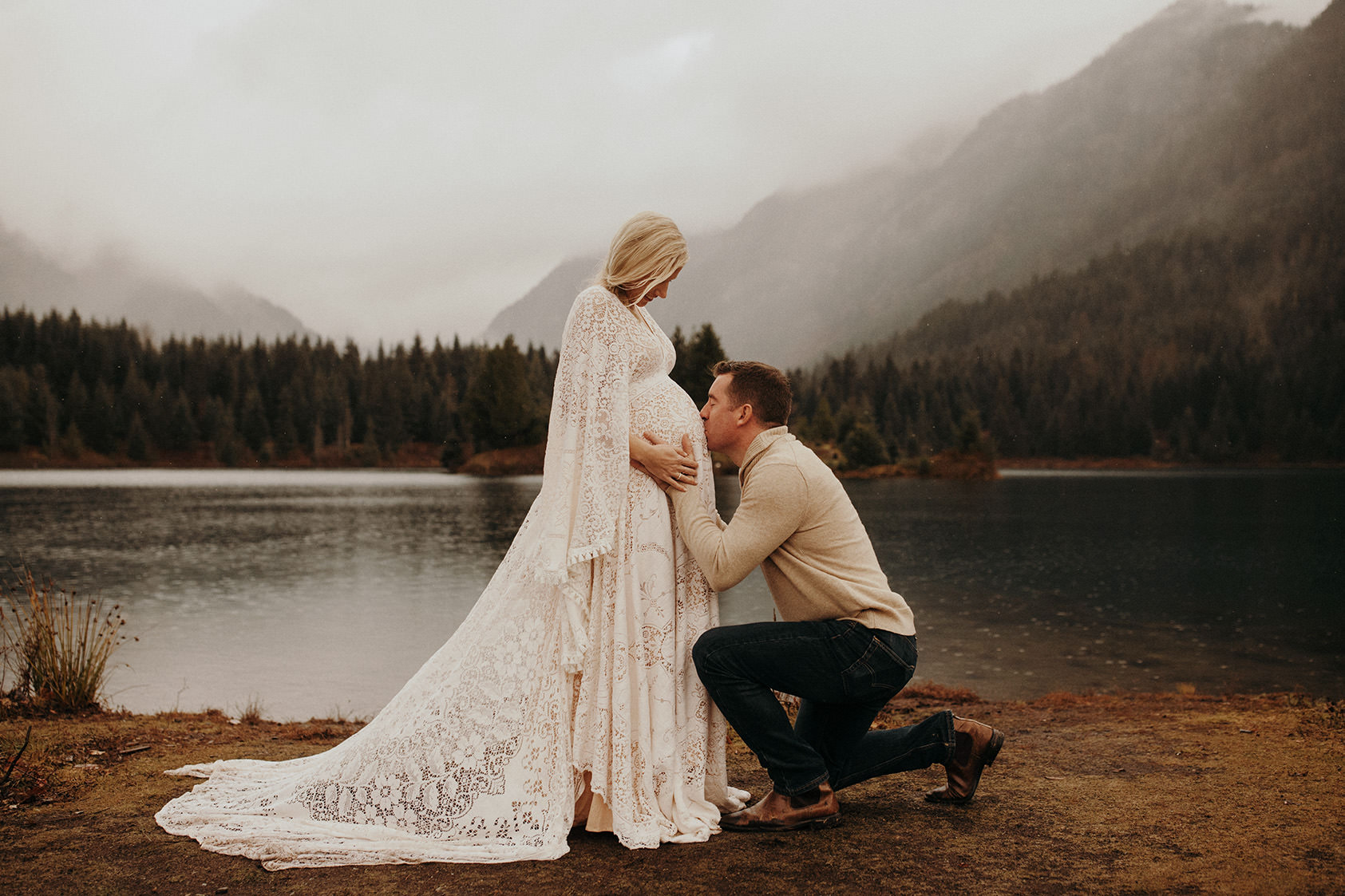 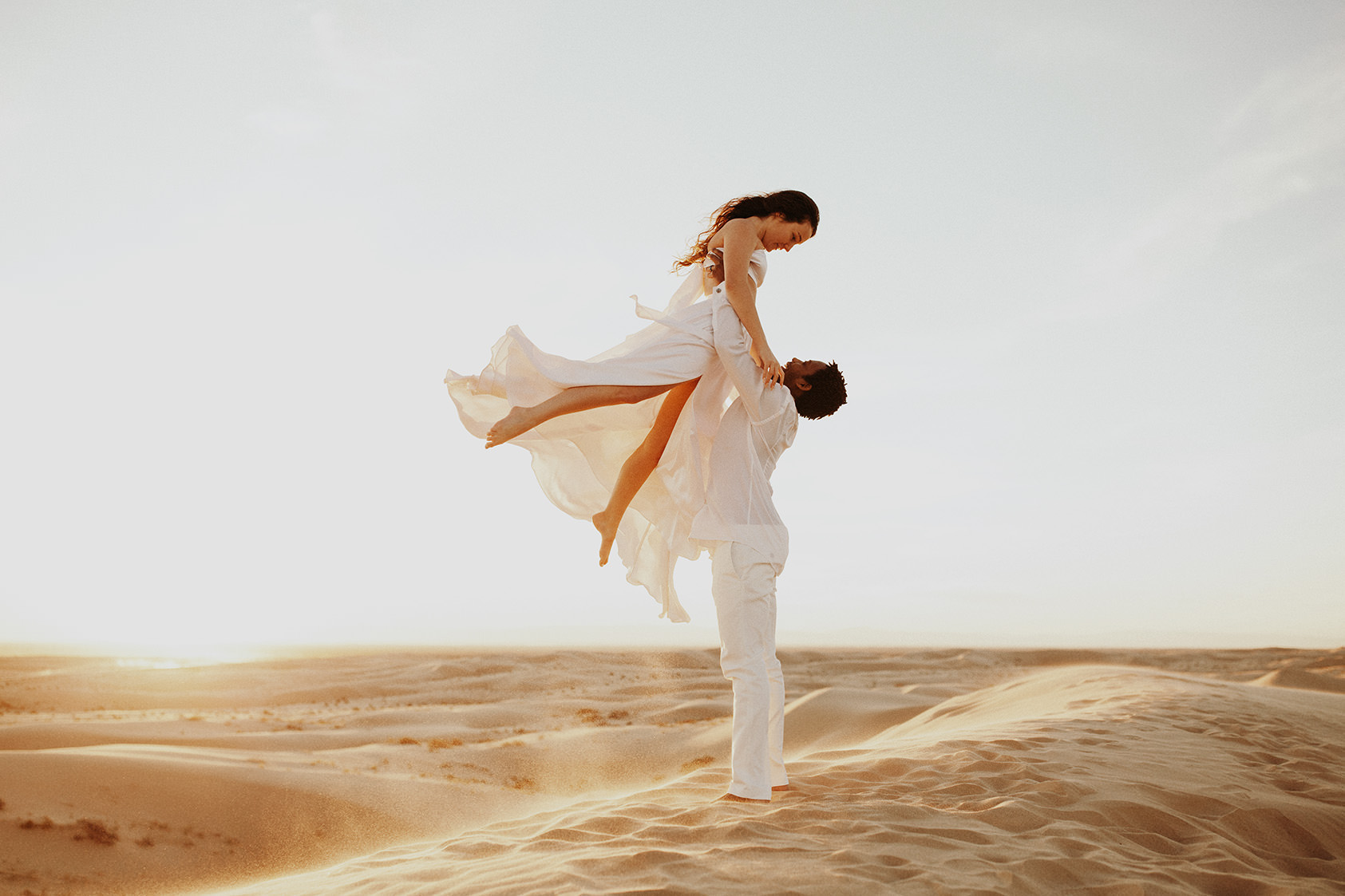 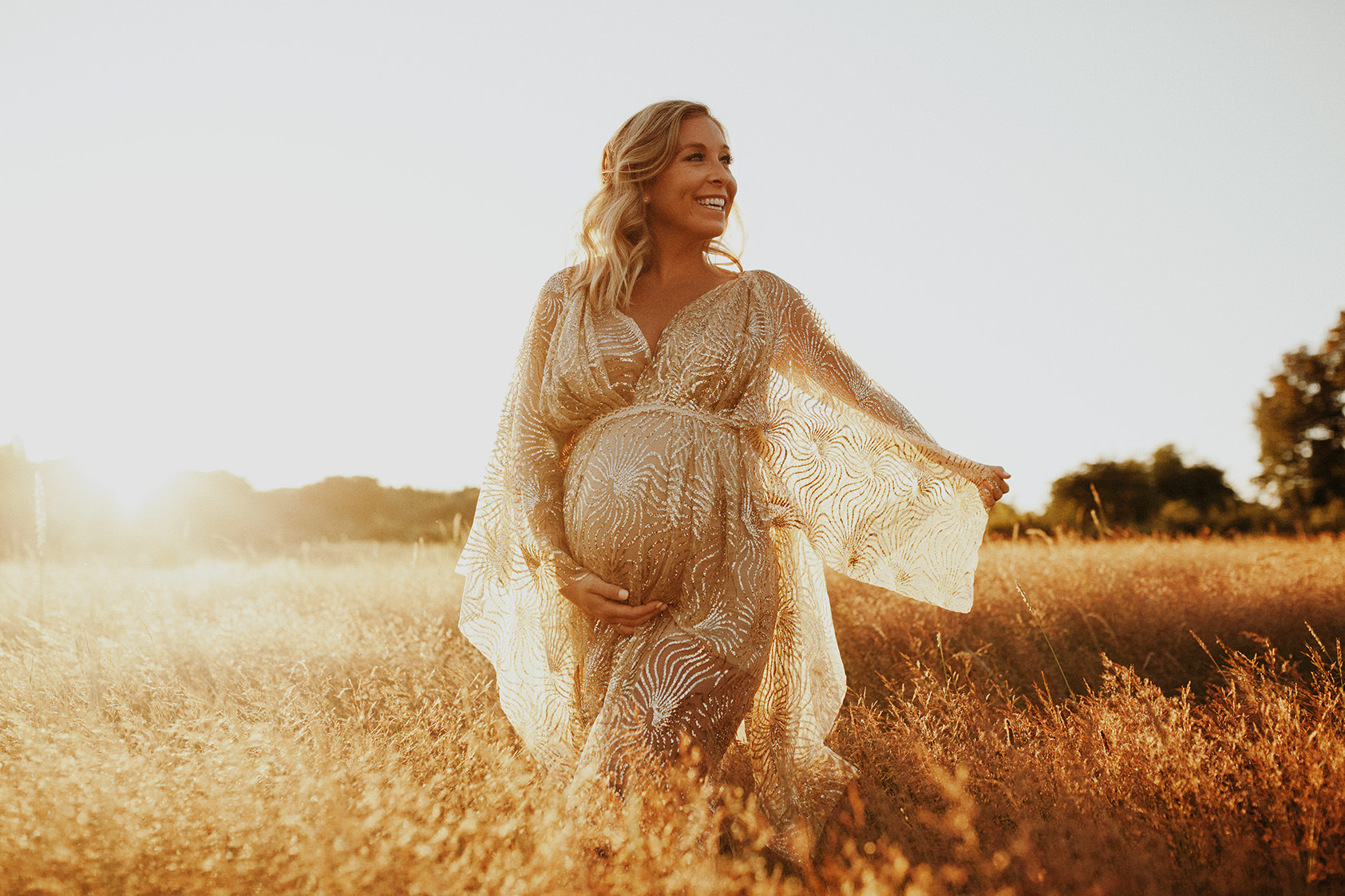