It's an honor to document anyone's engagement or wedding but I always take it as a huge compliment to be able to do it for other photographers and videographers. Hannah + Cole are two of the kindest and most talented people out there! Seriously, go check out their work. I first met Hannah at a workshop a few years ago and have been able to hang with her and Cole a few times over the years. I admire how often they're out adventuring around the PNW finding new places to camp at and explore. There was no doubt we had to do something along those lines for their engagement session. We met up early in the morning to catch the ferry from Seattle over to Bainbridge. From there we ventured around the peninsula to a couple of their favorite spots and even a new one neither of us had been to. We went back to the spot where Cole proposed and had the entire area to ourselves. We ended the day at the cabin Hannah + Cole spent their first night together after getting engaged. It was so cool to be able to take these photos in places that mean so much to them. I'm so thankful for their friendship and trusting me to document this special time in their lives. Already looking forward to their wedding next year. It's going to be a good one! 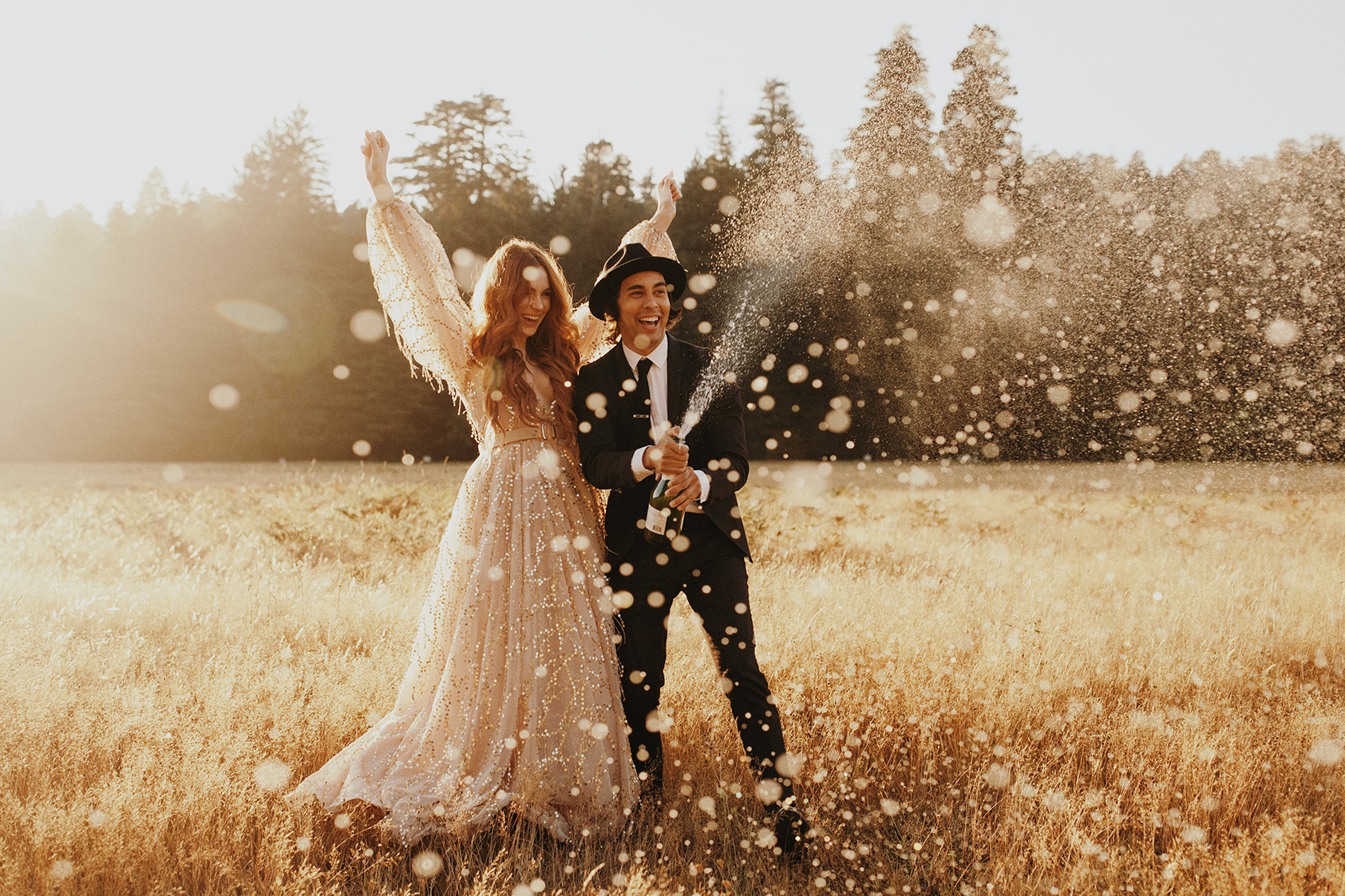 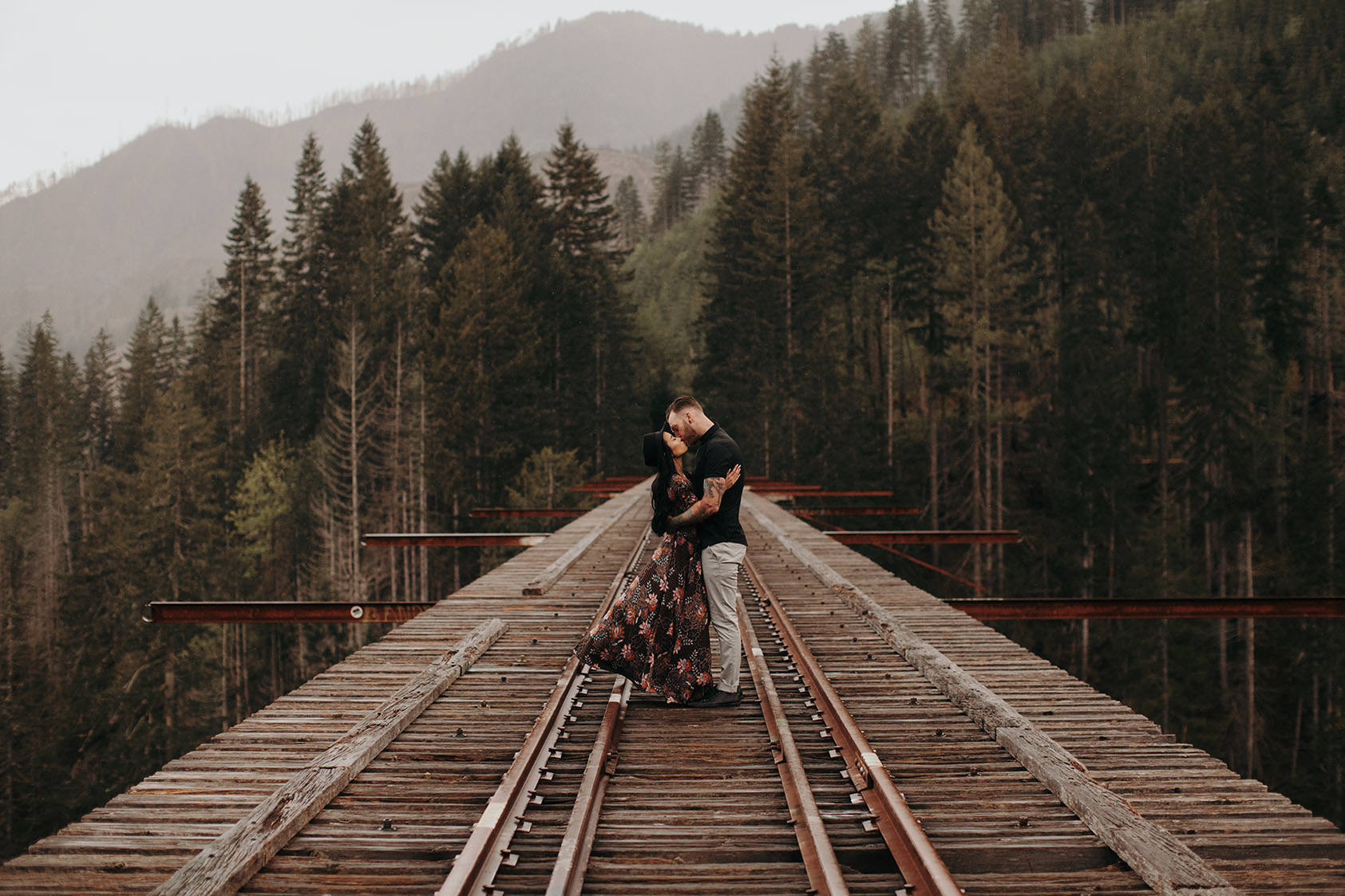 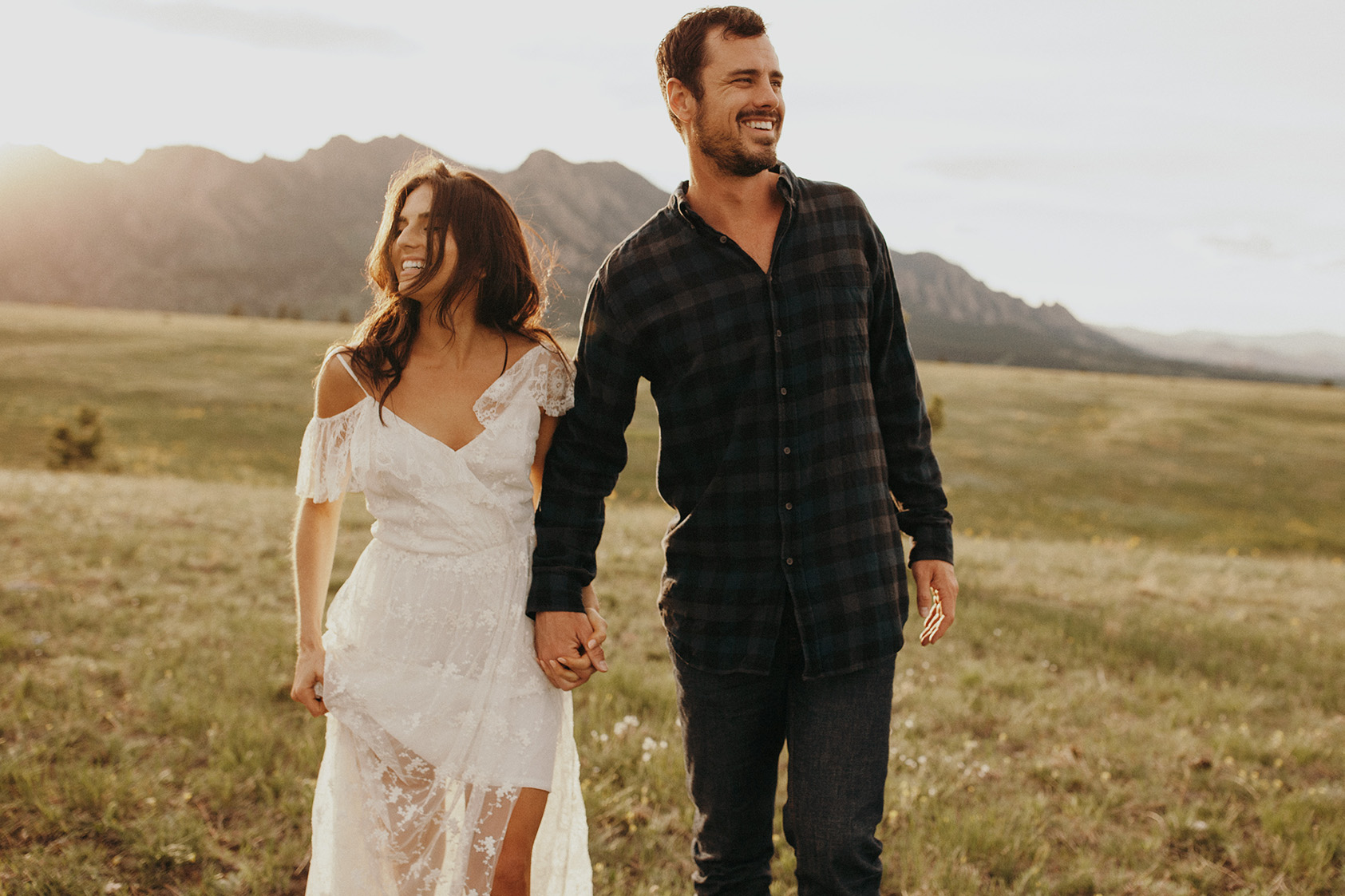