I met Jess + Jaime through my friends Danielle + Vic. Vic and Jaime both play in a band together called Pierce the Veil. Jess + Jaime are super super awesome. They came up to Washington for their engagement session and I had the best time showing them around some of my favorite spots in the mountains. They are good people and I’m so thankful I was able to be a part of their wedding.

They had their wedding at Building 177 in San Diego where they are based. On the day of, it was super nice and sunny but in typical SD fashion, the clouds rolled in that afternoon for a nice overcast ceremony. Jaime surprised Jess with a performance by Bryce Avary of The Rocket Summer who sang their second first dance song. Jess has been a long time fan of The Rocket Summer so it was such an epic surprise that Jaime pulled off. She was speechless.

The night was full of dancing and good hangs with all of their closest friends. Can’t thank Jess + Jaime enough for letting me be a part of everything. Enjoy scrolling through their day. 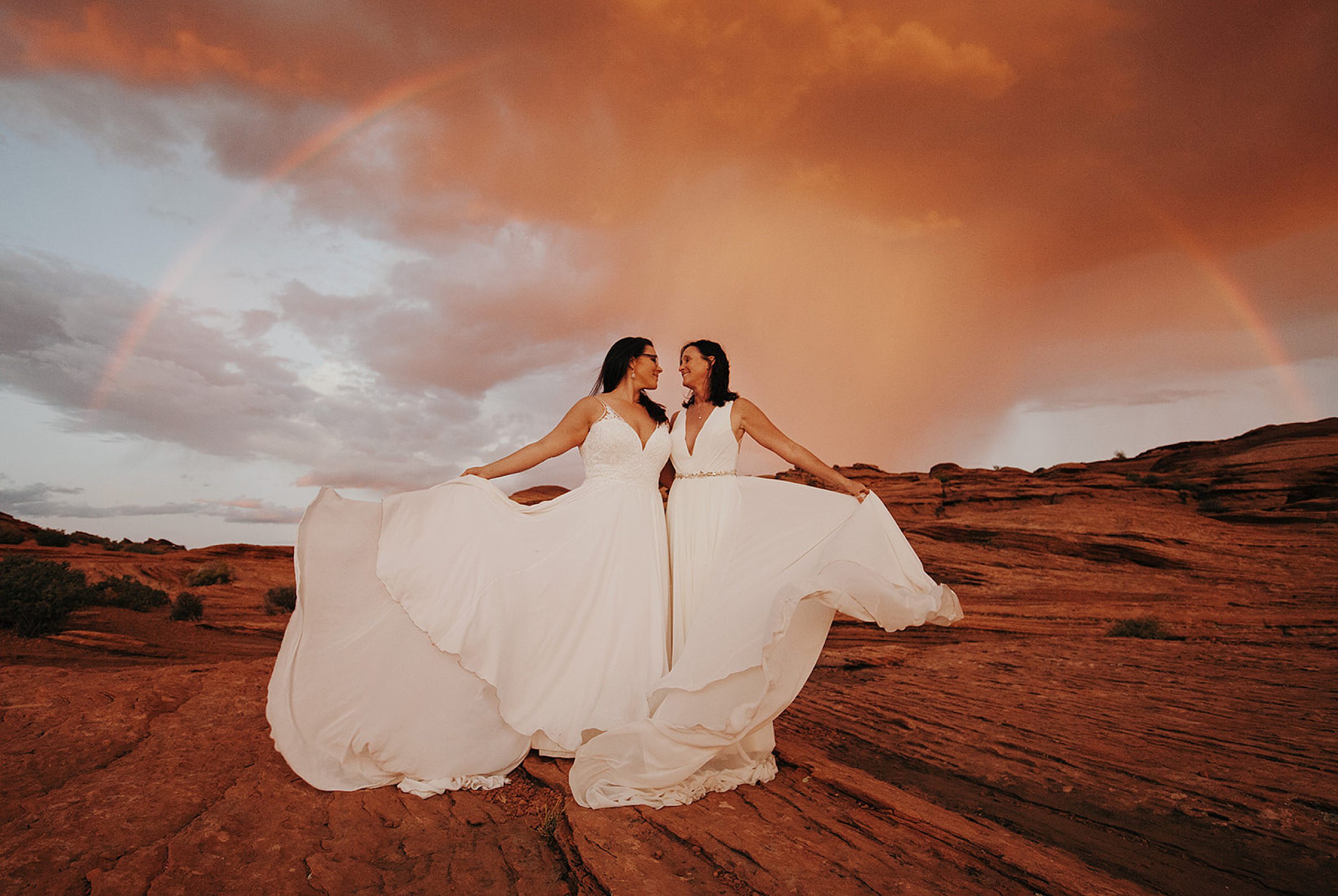 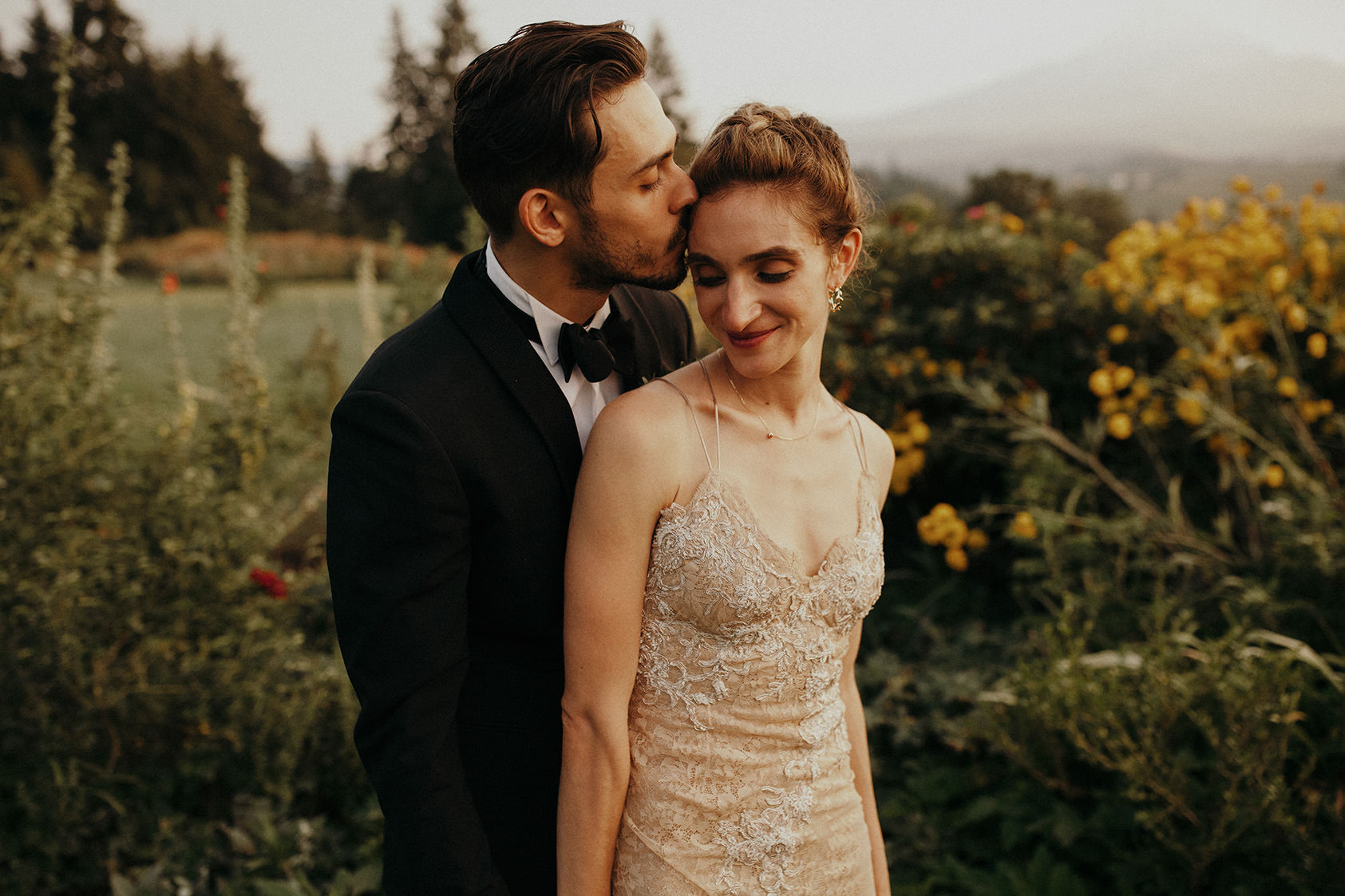