Taylor + Nathan’s wedding was my first wedding booked for 2017. It was to be held at Bridal Veil Lakes in the beautiful Columbia River Gorge. It’s a venue & area I’ve shot at before and it quickly became one of my favorite venues I’ve been to. Fast forward to September 2017 when a destructive fire took place (which was unfortunately started by humans). The Eagle Creek Fire spread through the Gorge consuming nearly 50,000 acres before being contained. Up in Seattle, I remember having ash fall for a couple days because the winds were so strong around that time. The skies filled with smoke which resulted in some super eerie sunrises & sunsets. While devastating for the local area & all of the wilderness that was affected, it also forced Taylor + Nathan to find a new venue in less than two weeks. Their venue unfortunately became inaccessible due to the roads being destroyed. The main highway was shut down and there was really no chance it was going to be safe to open up in time for their wedding (beg of Oct). I applaud them for being so easy going with the whole process. It didn’t really matter where it took place, as long as they were able to marry each other that day. Their wedding ended up being one of the chillest and most fun weddings I’ve been apart of, which is kind of funny considering it was probably the most chaotic leading up to it with all of the last minute changes they had to make. The next day we ventured out to Cannon Beach to shoot a bit more as the sun dipped below the horizon. Taylor + Nathan are two of the kindest individuals I’ve gotten to work with and I’m truly honored I was able to capture such a special time for them. 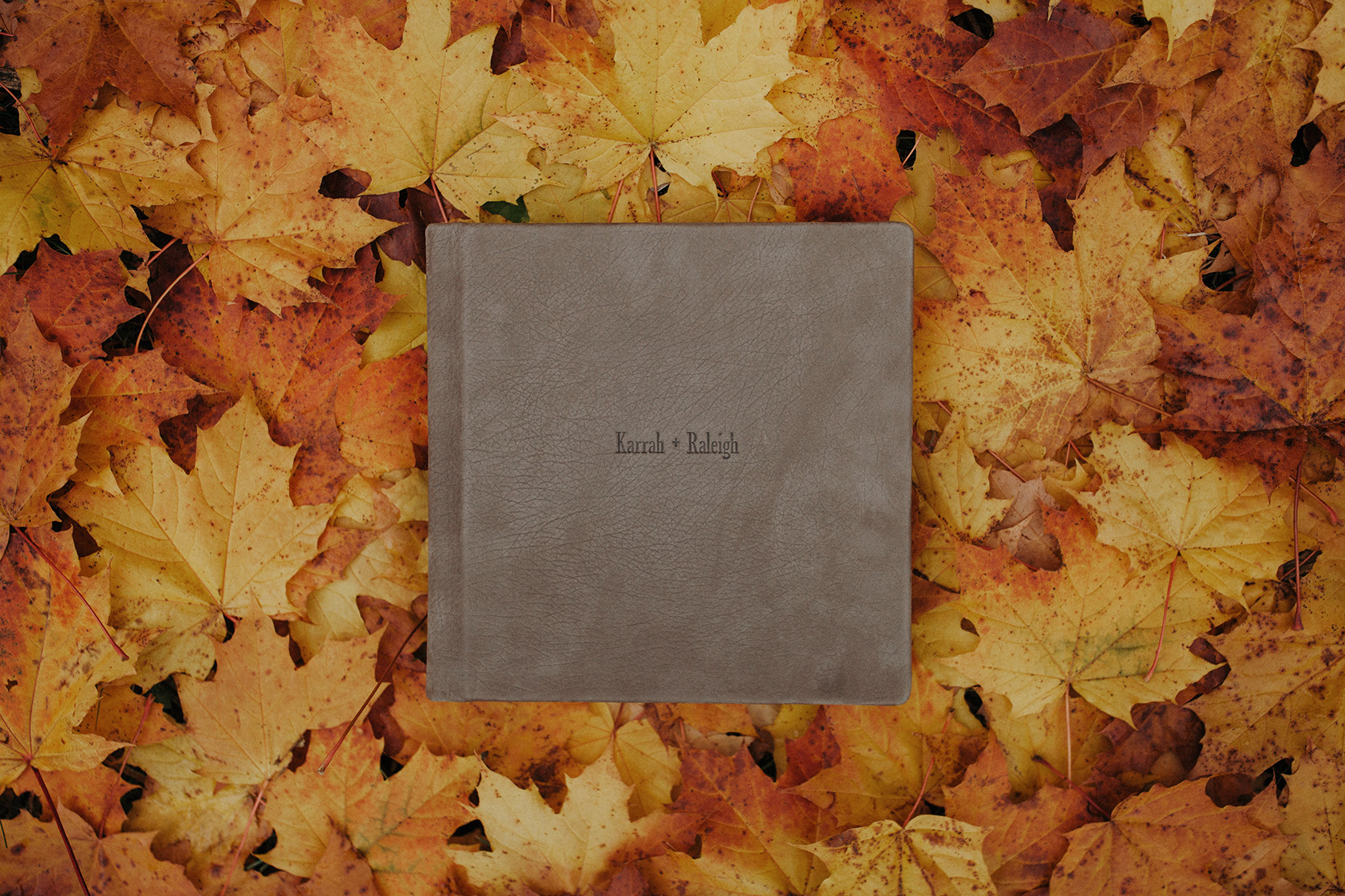 5 Reasons Why You Need to Order a Personalized Wedding Album 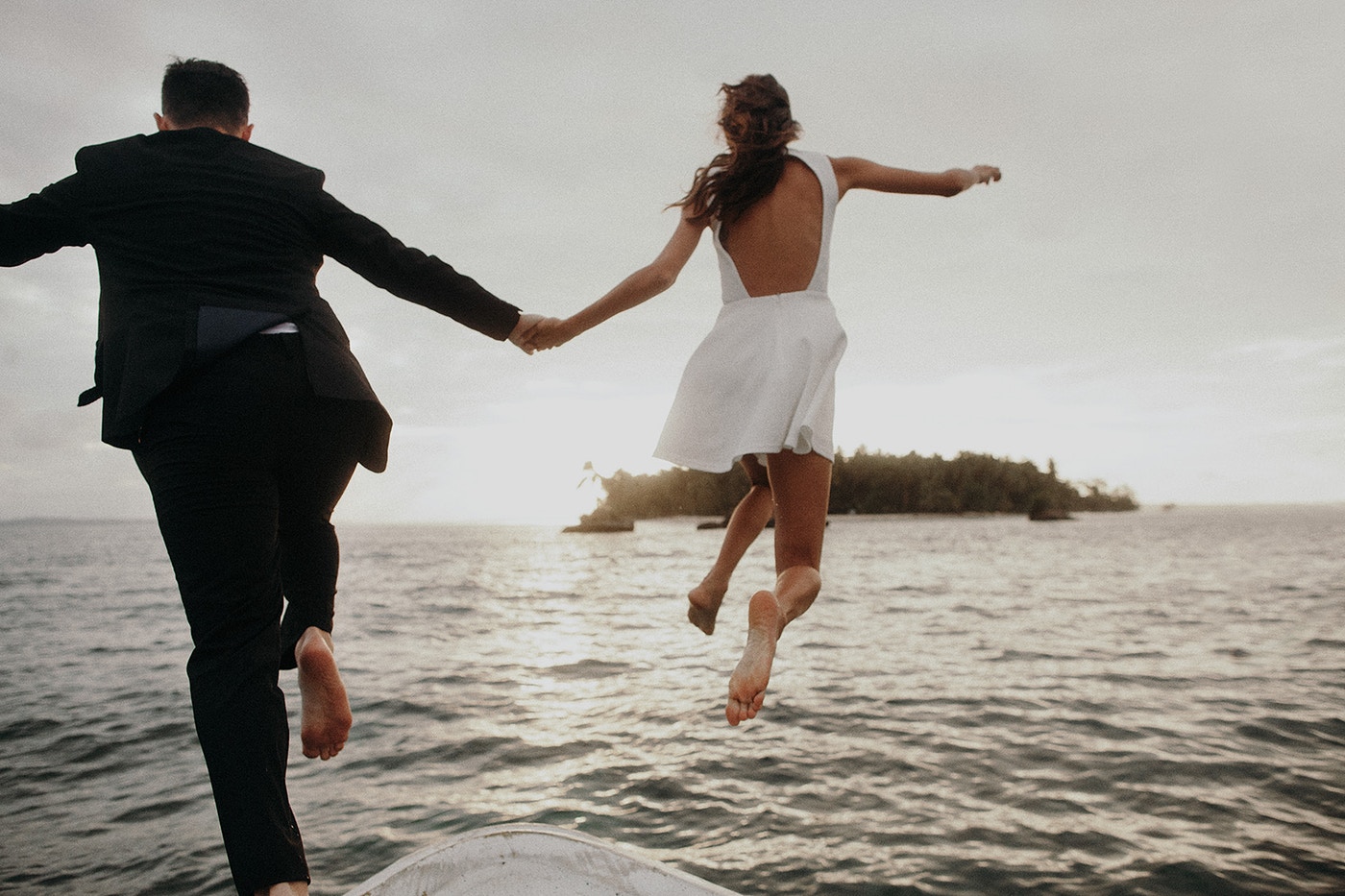 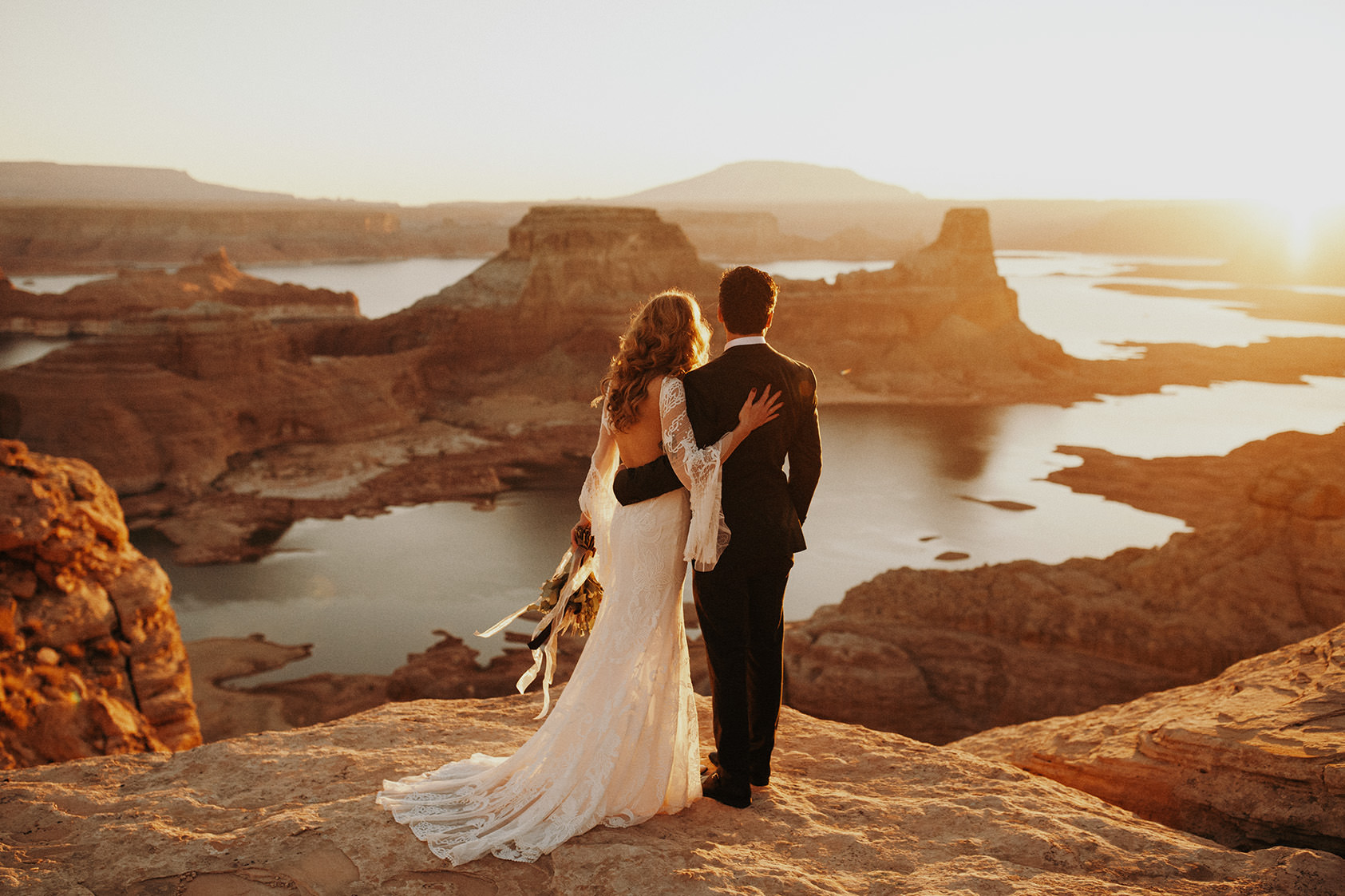