If you follow any fitness accounts on Instagram, you probably follow Whitney. She is a powerhouse in the fitness community. I first met Whitney a few years back when we shot some portraits together in Park City. She’s such a sweet person and we had a blast hanging out. Since then we’ve shot one other time and both times it was a bit last minute with not much of a plan. This time it was going to be much different.

Prior to COVID, Stefan emailed me about coming out to Utah to document his proposal to Whitney. Unfortunately we had to keep pushing the date back further and further as things began to shut down. Eventually we landed on a date in June. It was pretty wild as it was my first time traveling in over three months and one of my first shoots since March. It felt great to get back into the groove of things!

Stefan surprised Whitney with a lovely dinner with two of their friends in Park City. After wrapping up dinner, they were offered a ride up to the top of the mountain to catch sunset. Once they arrived, they walked down a boardwalk lined with candles and flower pedals. Whitney instantly knew what was up and was so giddy. Stefan brought her to the edge of the boardwalk where he asked her to marry him. Of course she said yes!

After celebrating a bit with their friends, we wandered off amongst the brush to take some portraits. It was such a great time and it couldn't have gone any better. So stoked for Whitney + Stefan! Excited to start planning an engagement session with them later this year. 😉 Enjoy the photos! 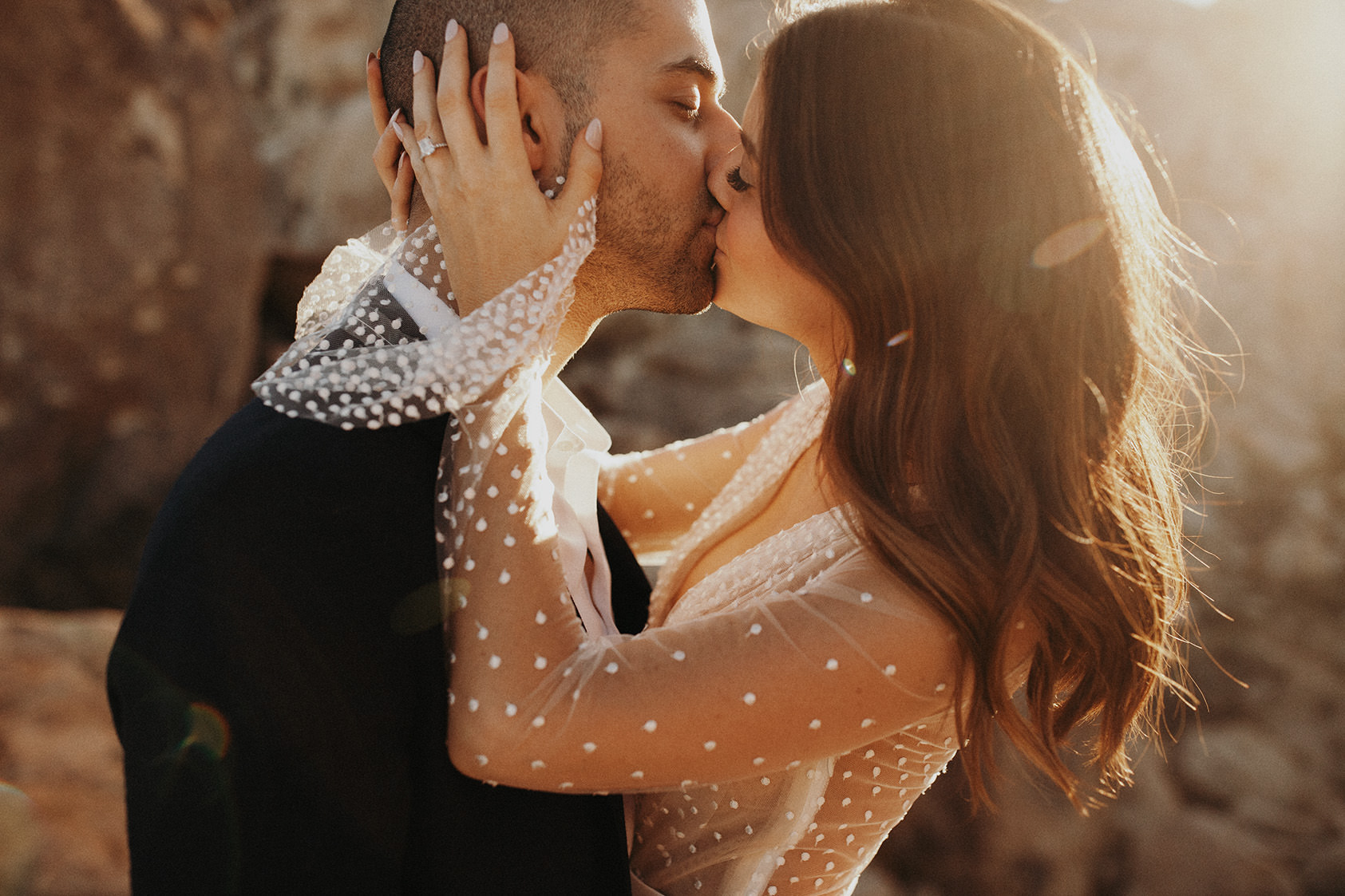 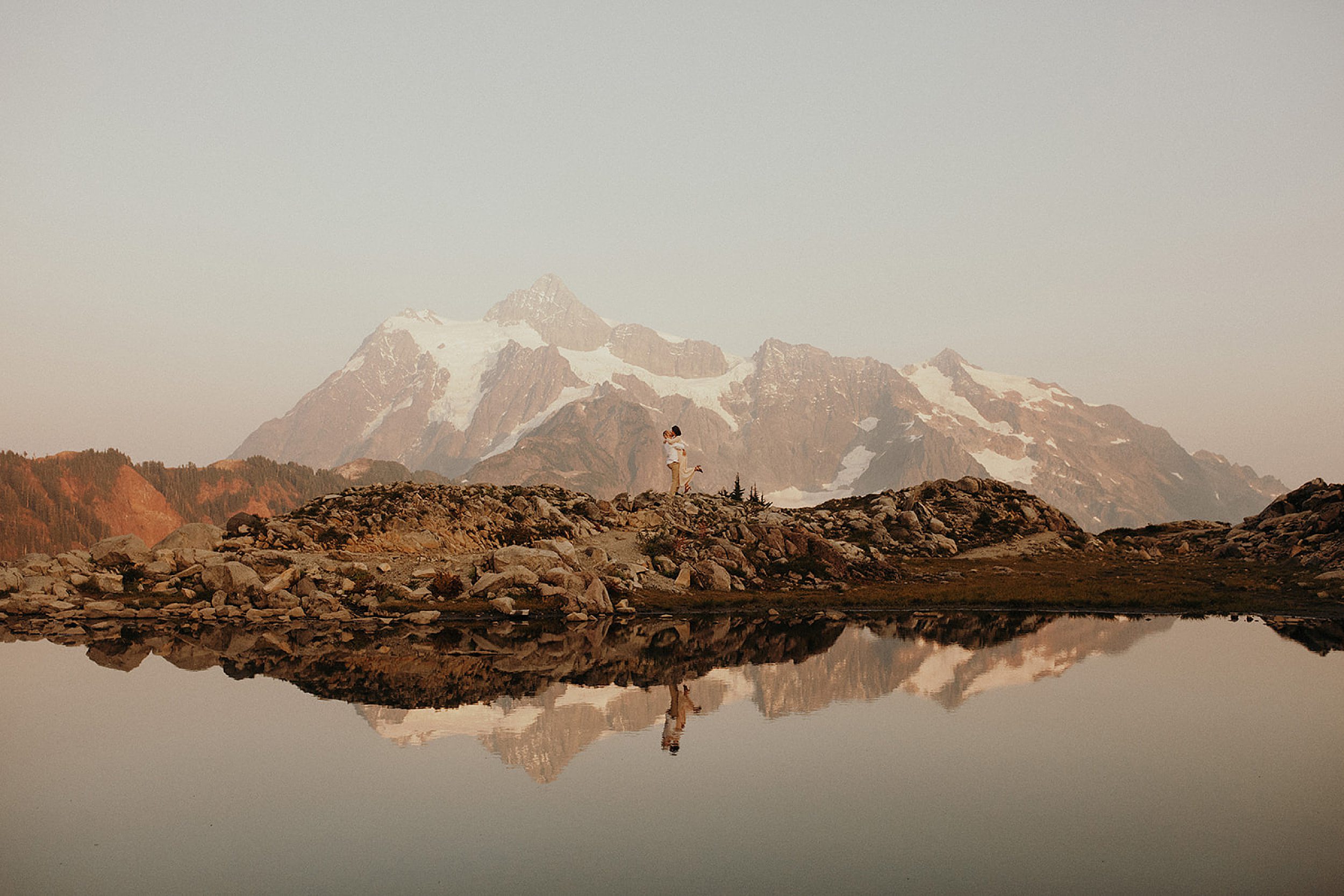 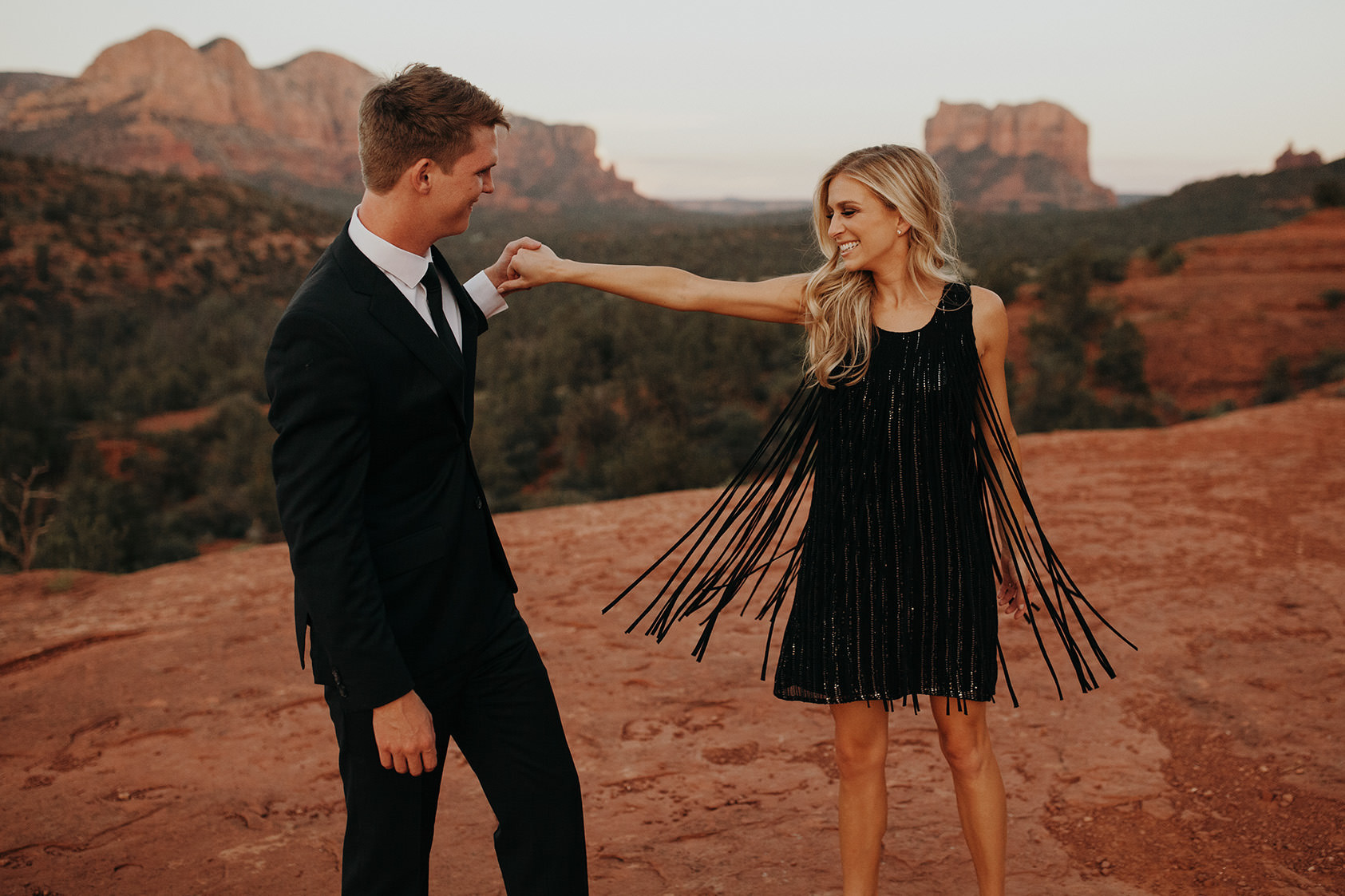