California is packed from top to bottom (literally, from north to south) with some of the most stunning elopement locations in the country. Whether you want to get married in the redwoods, on the beach, on top of a cliff with epic views, or in a breathtaking desert landscape, California seriously has it all. Enjoy this list of the 10 best places to elope in California, as well as the permitting info you’ll need for your California elopement, plus some more United States elopement & wedding guides at the bottom!

Did you know there are nine different national parks in California – the most out of any state in the U.S.? You’re probably more familiar with some than with others (like Yosemite or Joshua Tree), but they all have their own elopement & wedding regulations that you need to follow.

All of California’s national parks require you to obtain a Special Use Permit to get married within the park, which pretty much all follow a similar, standard application procedure. You’ll fill out the specific park’s Special Use Permit application form, send it to the appropriate park contact via mail or email along with your non refundable application fee, and then wait to get further info from the permitting office.

They’ll walk you through the rest of the process and inform you of the rules + regulations, and what your elopement could look like within the park. You’ll then receive your permit in the mail if your request is approved, and you’ll have to sign + return it for final approval.

The process may differ slightly between national parks, but that’s typically how it goes!

Here are direct links to wedding & elopement permit information for each of California’s national parks:

Don’t forget to prepare for the entry fee into the national park you’re eloping in!

Some national parks require couples & their guests to pay entry fees, and some don’t – you’ll have to take a look at what your specific park requires, and be ready to pay whatever fee necessary to get into the park on the day of your wedding/elopement.

To get married in a California state park, you’ll also need to obtain a Special Use Permit. You can begin by contacting the specific park office for more information (find that contact info here), and then they’ll help you through the rest of it + get your elopement reservation booked.

State parks in California require you to have a park pass, which you can get at a park office or online via the California State Parks Store. I recommend getting an annual parks pass if you’re planning on visiting CA state parks more than a couple times throughout the year!

Kicking off this list with probably one of the most popular elopement locations in the entire country, Yosemite NP. The park encompasses over 1,200 square miles of some of the prettiest land in the state, filled with waterfalls, out-of-this-world views, deep valleys, redwood groves, wide-open brush meadows, and iconic scenes like El Capitan and Half Dome.

One thing to note if you want to get married at Yosemite is that due to the major demand for wedding permits in the park, they’re super strict when it comes to getting your ceremony permit. I recommend applying for your permit as far in advance as possible to make sure you can get the location you want and that you have time to go through the process stress-free!

Another important update is that unfortunately, Glacier Point Road is closed for the rest of 2022 due to construction, and there will be extra delays on the road in 2023. Keep your eye on this National Park Service page for current conditions and updates on Glacier Point Road throughout the next year or so, and this NPS page for general updates/statuses of trails and roads in Yosemite.

Another piece of iconic scenery in northern California that makes for an incredible elopement location: the redwoods. The Redwood National & State Parks are home to the tallest trees in the world and boast the most stunning, massive old-growth trees, lush greenery, rivers, and tons of wildlife.

Walking through the redwoods is a must-do for first-time visitors to California – it’s truly unreal how small they make you feel. Just imagine exchanging your vows under those giant trees that have been around for years towering over you, providing one of the coolest forest environments in the country. You can extend your redwoods experience by camping on one of the park’s four developed campgrounds, or even exploring the campsites in the backcountry for a longer adventure.

Note that the Redwood National & State Parks are separate from Sequoia & Kings Canyon National Parks (see below section), which are home to groves of giant subalpine sequoias – not coastal redwoods.

Where it’s located: on the coast of northern CA; south of Crescent City; north of Trinidad

The Point Reyes National Seashore is a beautiful area on the central coast of California, famous for its historic lighthouse on a rock ledge, and popular for its gorgeous views of the coast. The hillsides filled with brush, the rocky headlands, the scenic Point Reyes Beach, and the plentiful hiking trails make it an awesome place to explore along the California coast – especially if you want to get away from the city a bit!

Where it’s located: Marin County, on the central coast of CA; northwest of San Francisco

Trinidad is a small seaside city in Humboldt County, along the northern coast of California, often visited for its beautiful coastline views and small-town atmosphere that tourists really enjoy. It’s an awesome place for an escape from the city and more popular spots along the California coast, especially since you can spend time exploring the small town full of coastal charm and right next to plenty of public beaches.

Where it’s located: Humboldt County, on the northern coast of CA; west of Redding

Let’s move onto one of the most popular national parks in SoCal – Joshua Tree, home to the iconic Joshua trees of the Mojave & Colorado Deserts. The rugged rock formations of the desert environment are absolutely unreal, and the landscape has so much diversity, from cacti to massive boulders to (obviously) Joshua trees. This makes it such an epic location to get married!

Fun fact – Joshua Tree is also one of the best places to go stargazing out of all of these places, since there’s very little light pollution. How rad would it be to camp near Joshua Tree and sleep under the stars the night of your elopement, surrounded by your best friends? Or, take advantage of the insane amount of beautiful, desert-themed Airbnb’s near the park instead – find one with a deck or outdoor area to look at the stars from at night.

Best time of year to elope: March-May or October-November

You’ve probably heard of Death Valley National Park, since it’s the hottest and driest place in North America, and even holds the record for the hottest place on earth (from a heat wave that reached 134°F back in 1913 – insane!). Don’t let the heat scare you, though – this national park is one of the coolest in the state, in my opinion, with such unique landscapes that you truly feel like you’re on another planet when you’re there. There’s colorful rocks, salt flats, beautiful patterned hills, sand dunes, and even wildflowers if it rains enough.

The Alabama Hills of southeastern California are one of the slightly lesser-known locations of California, at least compared to places like Yosemite and Death Valley. They’re a formation of rocks & eroded hills at the base of the Sierra Nevada, and offer some of the most stunning views of the snow-capped jagged peaks that you can find. The “Movie Road” leading to the mountains is super famous and has been in multiple movies, as well as the Mobius Arch just off the road – a natural arch that frames the mountains beautifully. The Alabama Hills are a really unique location in California that I definitely recommend visiting and considering for your elopement.

Permit(s) required: Contact BLM office to learn about permits you may need

Mammoth Lakes is a town in east central California that’s famous for its crazy amount of outdoor adventure opportunities, including kayaking, hiking, paddle boarding, biking, climbing, and even skiing. The area is surrounded by gorgeous views and features the beautiful Mammoth Mountain & lakes of the Mammoth Lakes Basin. The scenery here is top-notch for anybody looking to enjoy nature and to explore the outdoors, you seriously won’t run out of things to do!

The Sequoia & Kings Canyon National Parks are home to the majestic giant sequoias of California as well as deep canyons, caverns, and just overall diverse, beautiful landscapes. Whether you want to explore the park by walking, biking, driving, or backpacking, it’s super easy to see why people come from all over to visit the massive sequoia trees, including the tallest tree in the world – the General Sherman Tree.

Finally, we’ll wrap up this list with Big Sur, a popular section of California’s central coast that lies between Carmel & San Simeon. It’s an incredible stretch of coast to explore, with two state parks, amazing views of the rugged coastline, redwood forests, and tons of opportunities for hiking & biking. Simply driving along the scenic Highway 1 will take your breath away, and you can even just pull off the side of it to stop for some portraits!

Pet-friendly? Yes, in certain picnic & day use areas; not on state park trails

I hope you enjoyed this ultimate list of the 10 best places to elope in California! I visit California super often to photograph couples & know it super well, so I would be stoked to be considered to b e your California elopement photographer. You can learn more about me here, see my starting investment, and say hello here if you’d like to start chatting – excited to hear from you!

Be sure to also check out some of my other elopement & wedding guides to more of my favorite locations in the United States, if you’re still deciding where you want to hold your wedding:

Best Places to Elope in Arizona 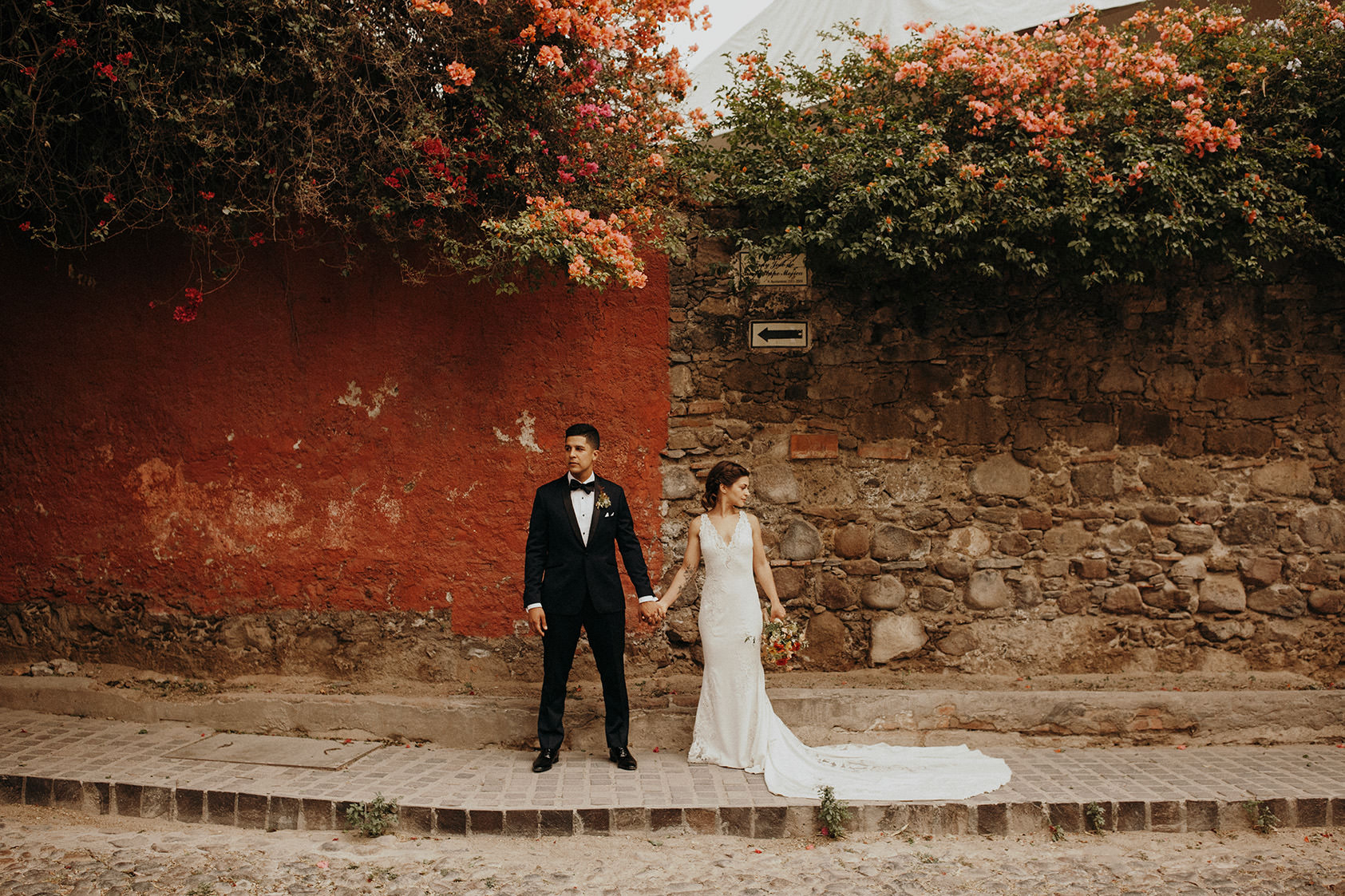 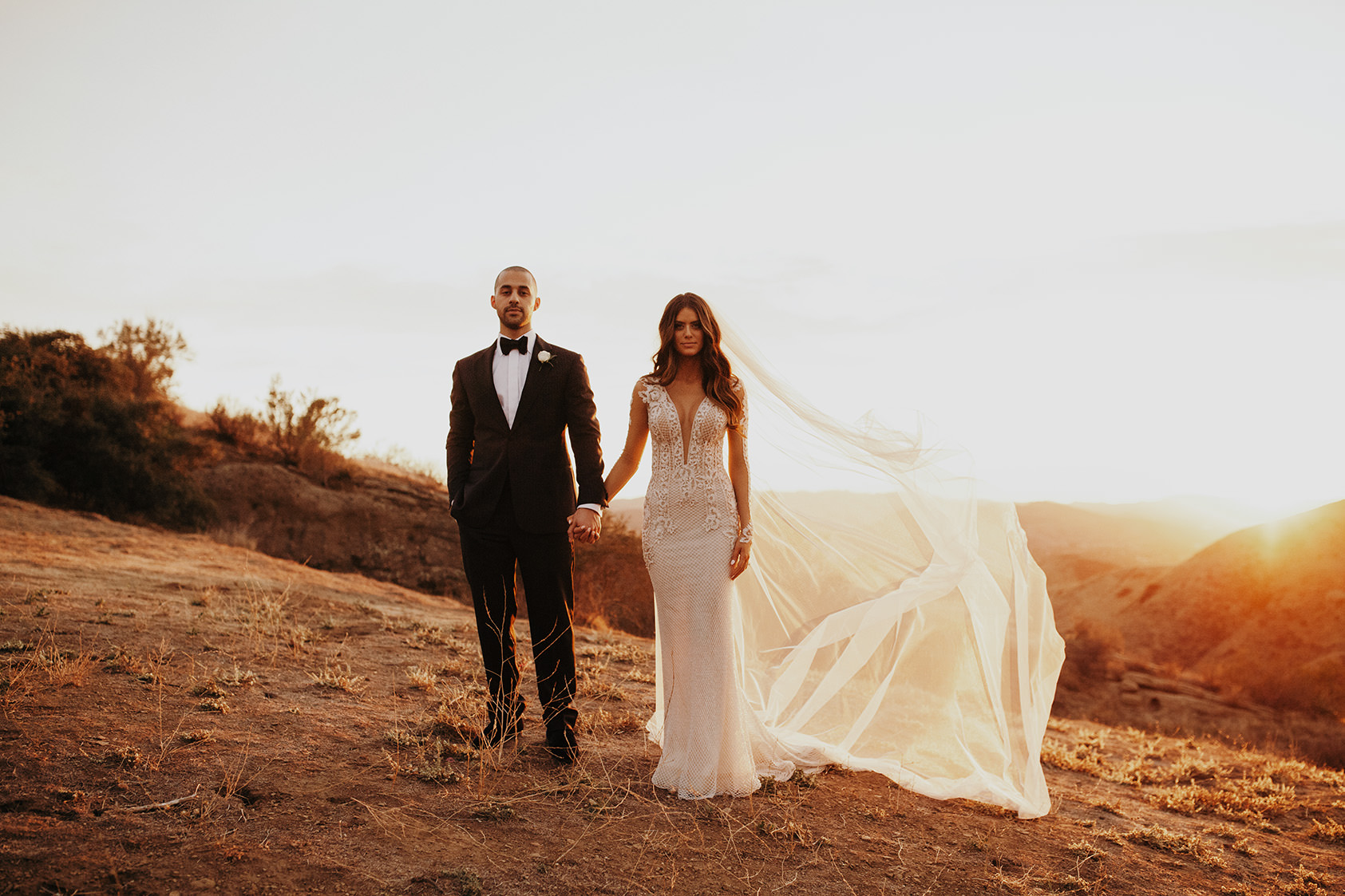 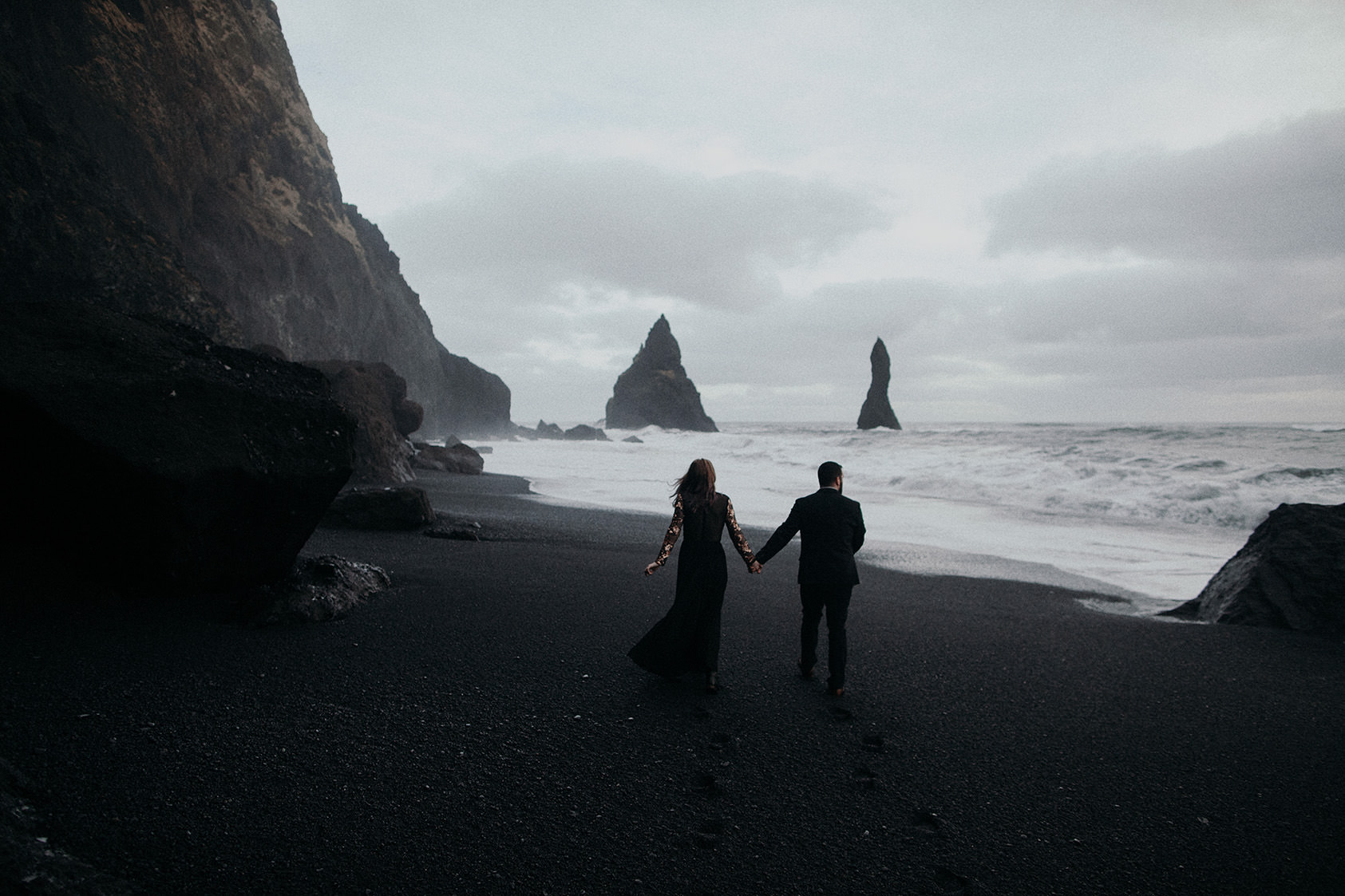